Don't You Know Who I Am? hosted by Josh Earl 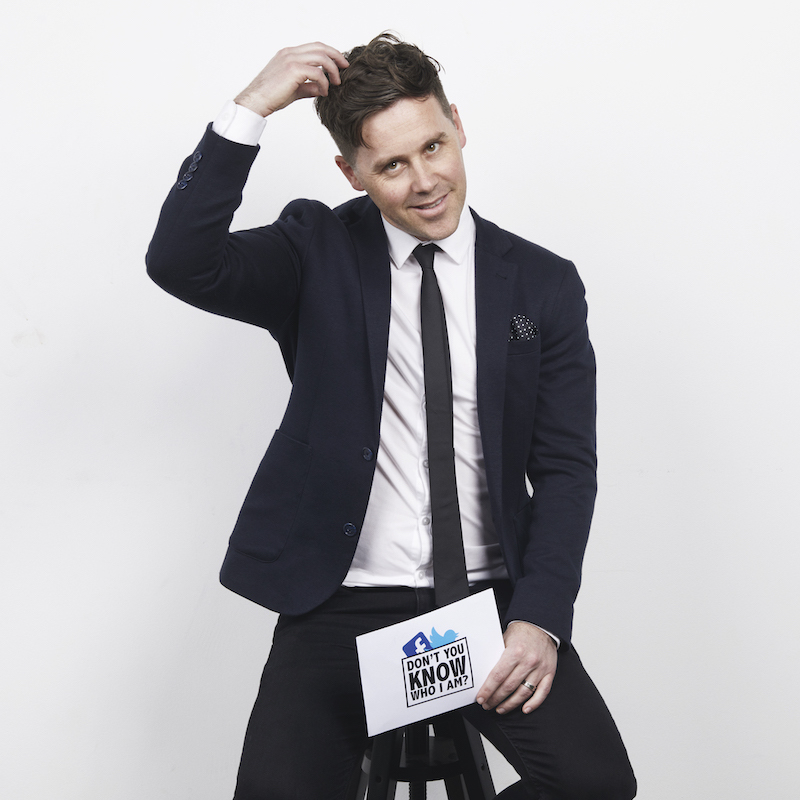 The quiz show that asks who knows whom, who knows what, because who knows why? Four comedians are pitted against each other in a game of bluff and storytelling, answering questions about their favourite subject matter - themselves.

From digging deep into contestants' social media footprint to exploring embarrassing school stories, it is always a hilarious and educational look back on guests' pasts to stories they sometimes want to forget.

A hugely popular podcast with over a million and a half downloads it has hosted Australia's best comedians such as Hamish and Andy, Hannah Gadsby, Tom Gleeson, Celia Pacquola, Wil Anderson and Judith Lucy as well as international guests like The Dollop, James Acaster, Des Bishop, Jason Byrne and Rose Matafeo

All hosted by Josh Earl

Josh Earl is an award-winning comedian, TV host, and creator of the hugely successful and hilarious podcast Don’t You Know Who I Am? We know he hosted Spicks and Specks for a season and was a Breakfaster on 3RRRFM in Melbourne, you may even know him as a writer for The Project or from headlining comedy rooms all over Australia, but who exactly is Josh Earl? Born in 1981 (three years before self esteem was invented) in the industrial town of Burnie in Tasmania to young but tired parents. Their hands-off approach to parenting led to Josh experiencing more than his fair share of bizarre stories. It is these crazy but true stories that fill Josh’s comedy year after year in his sell out shows at Festivals all across Australia. “Hilariously pointed and poignant” The West Australian.