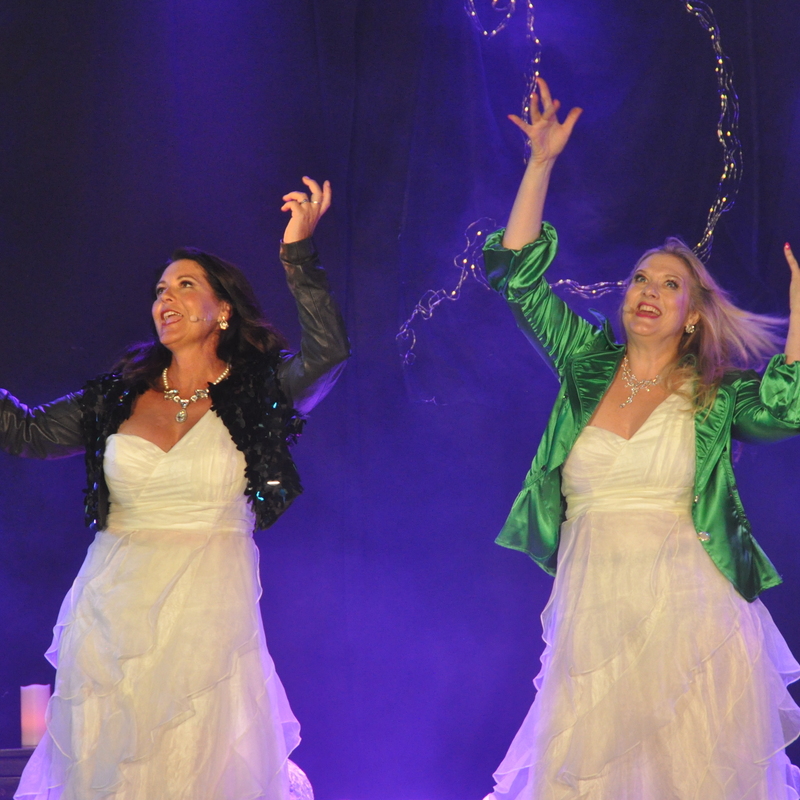 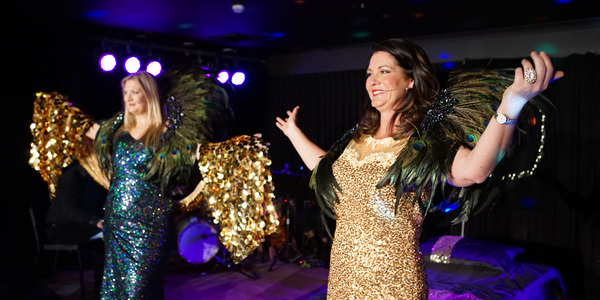 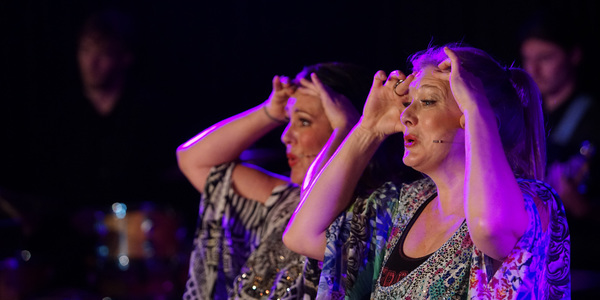 Minors may attend this venue at specific times. Contact the venue for more information.

Mortality, vitality and virility are under the knife with the best of Broadway in this Botox-pumping, lipo-sucking, wrinkle-relaxing cabaret that will take years off your life! Join these comic cougars in their latest hit show as they explore the dubious joys of being "midults" in a world which worships youthful beauty! DivaLicious and their band will attempt to defy gravity, claw back their lost youth, and launch themselves into the stratosphere! High notes, heavenly bodies, the count-down has begun... M-rated. M for Mature, M for Mum's-night-out and M for More champagne. (NOT Menopause!)

"If you like bawdy humour and good singing, this is an act you must not miss." ★★★★★ ArtsHub
"A perfect night out!" ★★★★★ Dicksey Mag
"Best Show yet!" Brendon Ellmer, General Manager Perth Concert Hall.