Days of our Hives by Alanta Colley 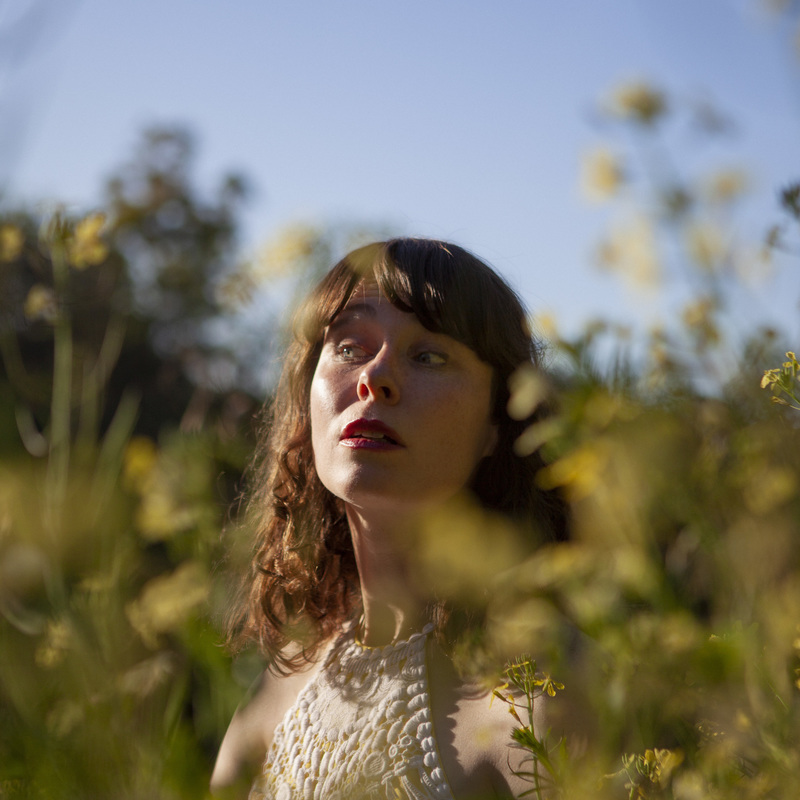 My name is Alanta. I'm a beekeeper.
The main thing that you keep when you keep bees is other people away. Even my bees left me. I guess I'm a bee loser. I think I'd quite like it if you came to hear my tale about bees, wasps, heat, death and friendship. You know, if you're into that sort of thing. A science comedy about some wonderful insects.

Alanta is a comedian, science communicator and storyteller from Melbourne. With a background in International public Health, her first solo science comedy show 'Parasites Lost' sold out its run at Melbourne International Comedy Festival in 2017 and has been enjoyed by audiences in Adelaide, Perth, Sydney and for the Gates Foundation in Seattle. Her second solo show 'Days of our Hives' attracted more bee keepers than any other show at Melbourne International Comedy Festival 2018.
Alanta has toured her science comedy debate series 'Sci Fight' nationally and was a recipient of the 'Inspiring Australia' STEM Arts Grant in 2019. Alanta is a regular guest on ABC radio, she's appeared on ABC TV News and in Frankie Magazine. She also moderates for the Transitions Film Festival.