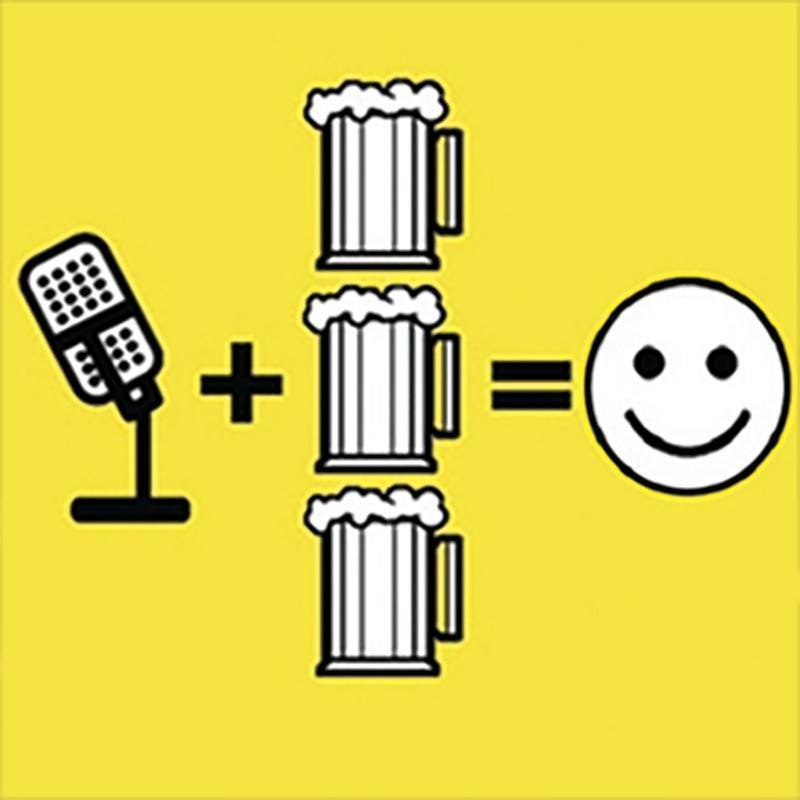 Verdict at The Court

4 Bars 5 Comedians- the ULTIMATE night out of comedy and booze! ALWAYS SELLS OUT! A pub crawl with a twist... strut round four bars with a mystery top-class comedian at each venue! Trust the Scots to come up with an ultimate night of comedy & booze!

"Whoever was the genius behind the Festival's Comedy Pub Crawl deserves a medal!" Hidden City Secrets

Cabaret & Comedy Pub Crawls are programmed by Scotland's largest comedy promoter. Always featuring a selection full of only award-winning comedians and performers! We organise the Scottish Comedy awards as well as English & Irish Comedian of the Year competitions. We showcase the very best circuit comedians from the Edinburgh Fringe and UK circuits.

Recycle that, would see again
3

No idea what I just saw
3

Patrons will be walking between venues in Northbridge throughout the show. This show is not suitable for people with limited mobility.