Chris Henry: Around The World In 80 Dates 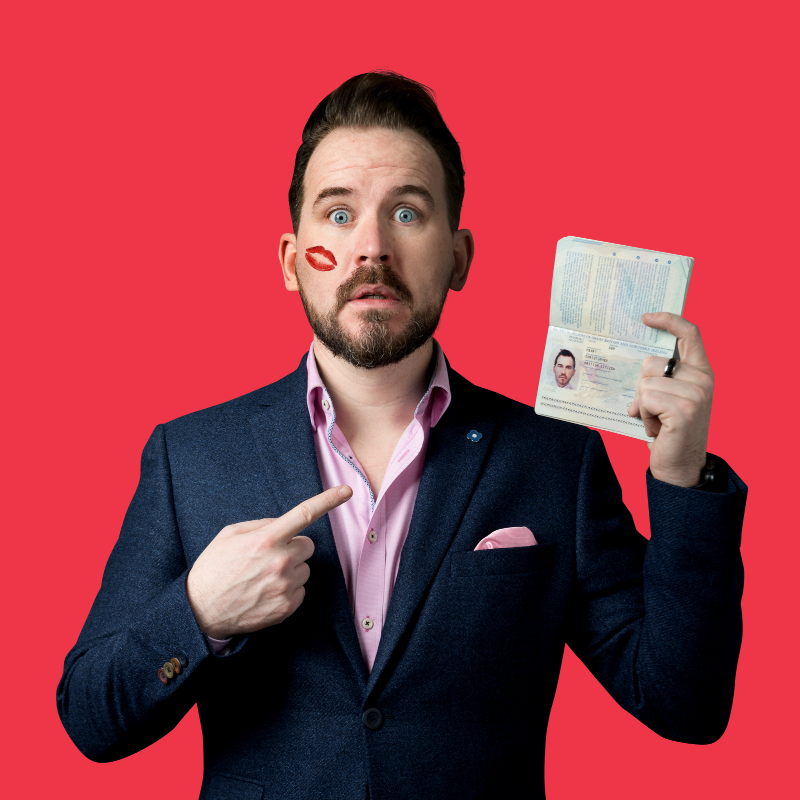 Scottish Comedian of the Year finalist Chris Henry is back to take you on a whirlwind global gigglefest as he attempts to find The One. After sold-out, award-nominated performances around the world, this 40-year-old bachelor delivers the ultimate anti-rom-com by hilariously dissecting our favourite cliches with razor-sharp stand-up, replacing them with 80 dates he hopes will take him from reformed playboy to the perfect husband. Prepare for a blind date like no other.

Chris Henry has wowed audiences around the world with both his unique brand of self aware observational comedy and his family chaos fuelled show Balloonatics. Hard working, charming, cheeky and an essential for anyone who wants to laugh at the Fringe.

From humble beginnings working as a Butlins redcoat (a UK holiday camp where many famous people started their careers) he now has many TV and Radio credits to his name. Chris has been nominated for a number of awards and most of his year is taken up by touring his shows around the globe.