Chart Toppers: Hits Through the Decades 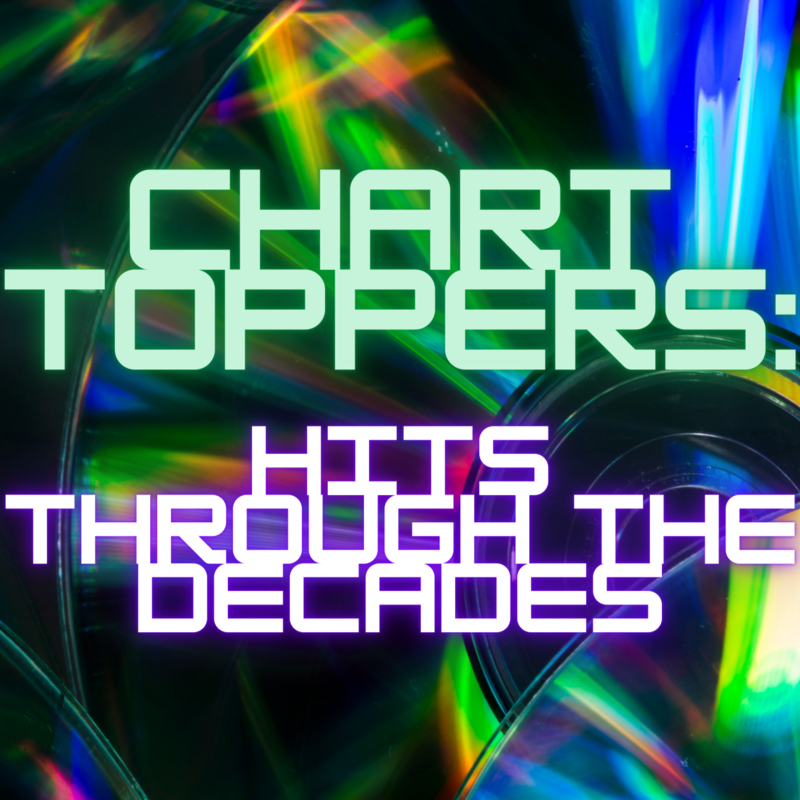 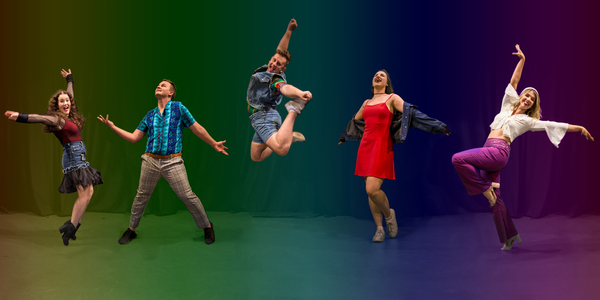 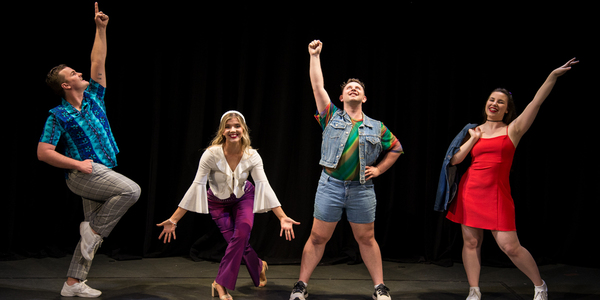 Put on your dancing shoes, warm up your voice and get ready to sing and dance the decades away! Groove along with this talented cast as they take you through the chart-toppers from the ’60s-’90s. Including hits you may remember from the likes of ‘The Supremes’, ‘Dolly Parton’, ‘Back Street Boys’ and many many more.

Presented by:
Back Door Productions

Back Door Productions is a duo of WA writers/ producers, Kier Shoosmith and Rachel Keys, who joined forces in 2019 with a goal to bring local Perth talent to a wider audience. The pair met while studying at the Principal Academy of Dance and Theatre Arts and have been participating in FRINGE WORLD festival since 2016.

Greatest of all time
7