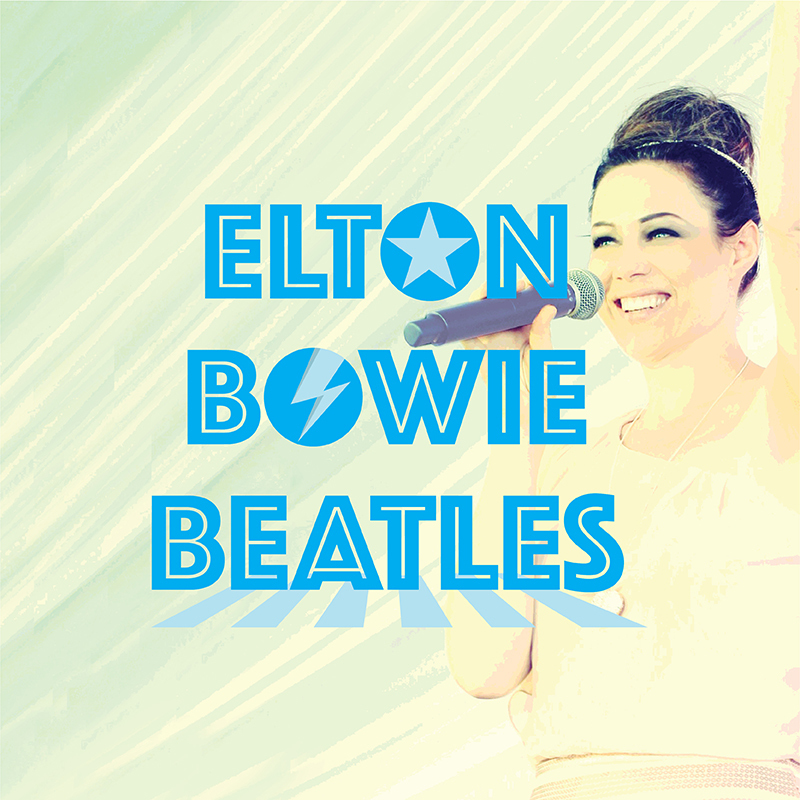 Elton, Bowie, Beatles; arguably the most influential music from the UK of the time! One of Perth’s premier vocalist Cathrine Summers and her groove band brings you an exciting evening of re-imagined classics from these incredible artists.

Perth based female singer; Cathrine Summers is a sell-out artist. Since her 2008 debut, Cathrine Summers has lit up many events, festivals, high profile galas and regularly performs nationally and internationally. She’s a resident sell-out artist at local Perth and Melbourne jazz clubs, and has featured in revered festivals like, BRAVO! Cruise of the Performing Arts, Perth International Festival, Jazz by The Bay, sell-out seasons in Fringe World Festival 15, 16, 17 & 18, City of Perth New Year’s, Kings Park Festival and many more. Described as a cross between Dinah Washington and Ella Fitzgerald with a splash of Amy Winehouse, the UK-born vocalist is acclaimed for her rich timbre and broad vocal range. Her charismatic engagement with the audience is exhilarating.