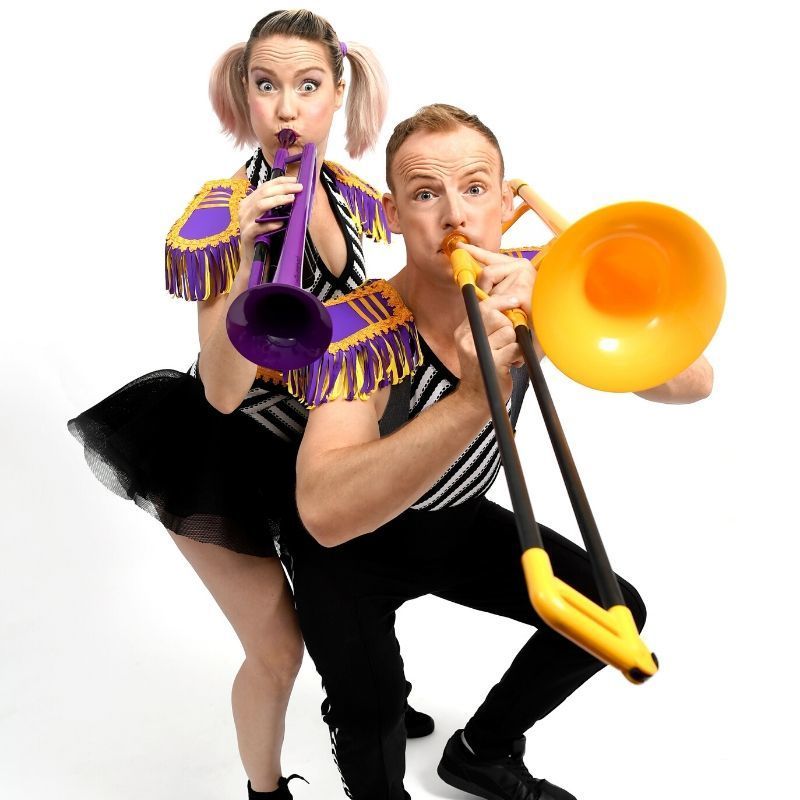 The creators of 'Children are Stinky' bring you an all new, action-packed, super exciting circus spectacular.

Brass Monkeys celebrates kids who march to the beat of their own drum. Bursting with high calibre acrobatics, a ton of comedy, live music and high flying tricks, this show is perfect for little kids and grown ups who like a big brass belly laugh!

Performed by powerhouse duo Kyle Raftery and April Dawson (Lunar Circus, Circus Oz) and directed by Malia Walsh (heaps of stuff). This trio of artists are famous for combining circus skills of epic proportion and comedy for all ages.

Recommended for children between 3-10 and grown ups who like a laugh.

Circus Trick Tease has been touring internationally for 10 years. Starting off with their award-winning self titled show at the Melbourne Fringe in 2008 they have gone from strength to strength creating a diverse range of work over the years.

Their previous work Children are Stinky took Edinburgh by storm by winning the coveted Children's Choice Award (2016) and 5 Star SELL OUT Edinburgh Fringe sensation of 2016 and 2017. They also won Best Children's Show at FRINGE WORLD 2018. 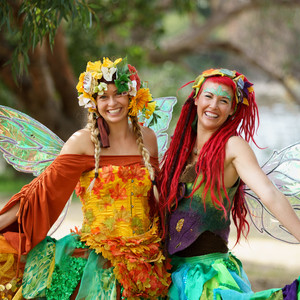 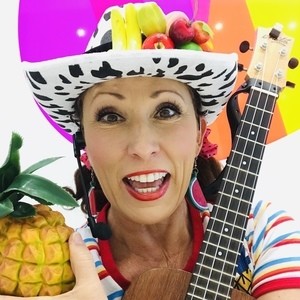 Libby Hammer: Are We There Yet? 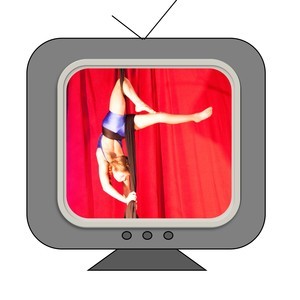 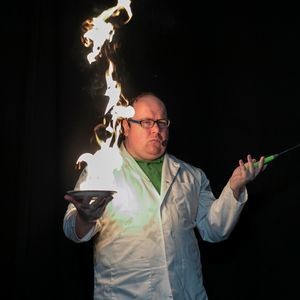 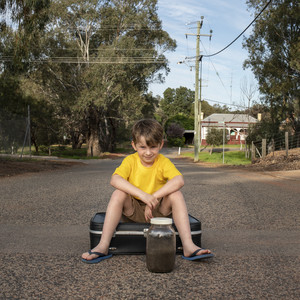 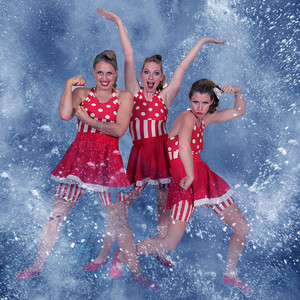 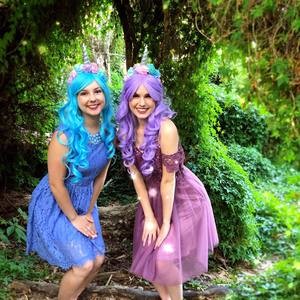 How To Catch A Unicorn 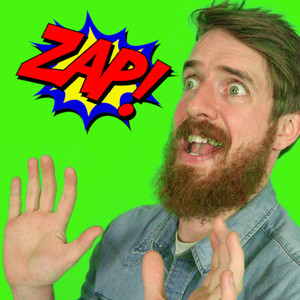 Rosco From Scotland : The Curse That Got Worse