Adventures of the Improvised Sherlock Holmes 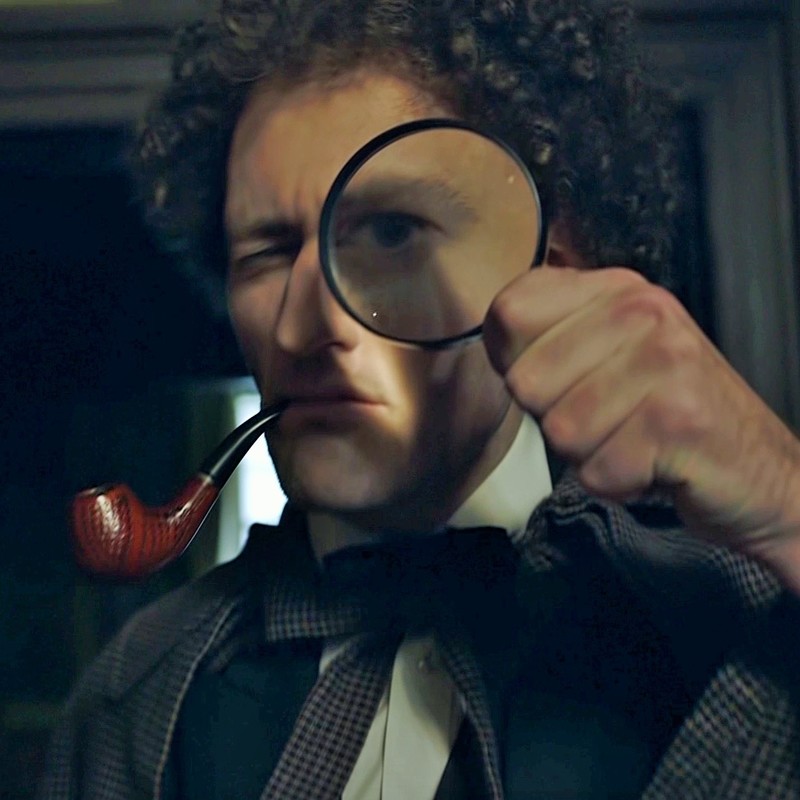 No script, Sherlock returns! UK Comedy stars of the Edinburgh, Adelaide and Perth Fringes take you on a thrilling improvised romp through the underworld of Victorian Britain, packed with shady villains, red herrings and the brilliant deductions of London's greatest detective. Light your (imaginary) pipe as an engrossing spontaneous mystery tale unfolds before you. Racing Minds members Daniel Nils Roberts and Tom Skelton are joined by Alice Winn. Family-friendly.

"A spectacular production, crafted at furious speed and leaves its audience crying with laughter" ★★★★ Young Perspective, 2018.

Anita Kazmierczak, Flash in the Can, is a Melbourne-based Australian producer with more than 15 years presenting fresh comedy, cabaret, music and theatre shows to FRINGE WORLD, Adelaide Fringe, Melbourne Comedy Festival and national tours. Flash in the Can has worked on dozens of titles and thousands of performances, including: The Freak and the Showgirl (UK/USA), Chris Turner (UK), Racing Minds (UK), Adventures of the Improvised Sherlock Holmes (UK), Kiddo Kaos (UK), Will Pickvance (UK), Trixie and Monkey (USA), Douglas Walker (UK), Daniel Nils Roberts (UK), Tom Skelton (UK). Flash in the Can has been producing shows for FRINGE WORLD since the first festival in 2011 and is looking forward to presenting an exciting roster of shows in 2020.