Aaaaaaaargh! It's the Best of UK Fringe Comedy 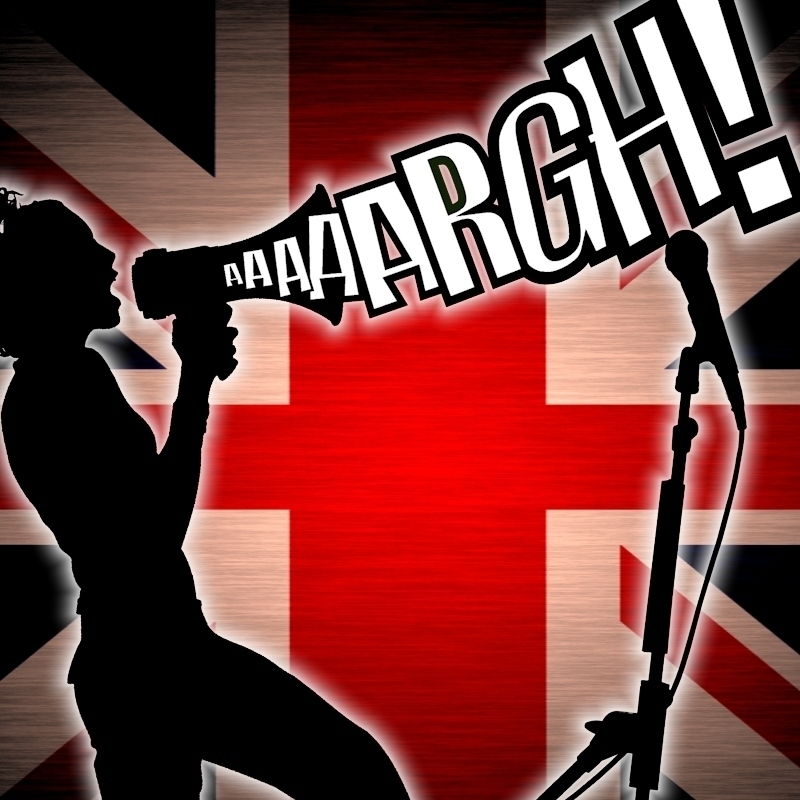 After six sell-out years, The Laughing Horse rides back into Perth again with more of the finest UK comedians to hit the Festival.

A sensational Smorgasbord of comedic talent featuring four of the Best of British comedians selected from all around this years FRINGE WORLD, and it's different every night.

"If you are looking for a very funny show to sample some of the best British comedy at this year's festival, then definitely head on down to catch this must see show" ★★★★★ FunnyTonne
"A Cracking Comedy Selection" ★★★★★ Cream of the Fringe
"A great way to sample a variety of comedians" ★★★★ The Skinny Magazine
"Kept the Crowd well Entertained -- Ace" ★★★★ Rip It Up
"I love these shows, the quality never slips" ★★★★ ThreeWeeks
★★★★ Herald Sun

They work with venues, promoters and comics at Festivals all over the world, including a large number of productions at the Edinburgh Fringe, and with shows also regularly appearing at The Melbourne Comedy Festival, FRINGE WORLD Festival and smaller festivals and venues across Asia, Europe, America.

Working with the best comedians on TV and headline acts through to the very best in new and emerging talent, while also supporting one of the UK's largest comedy talent searches, Laughing Panda know comedy inside out so they can bring you the biggest & best laughs!