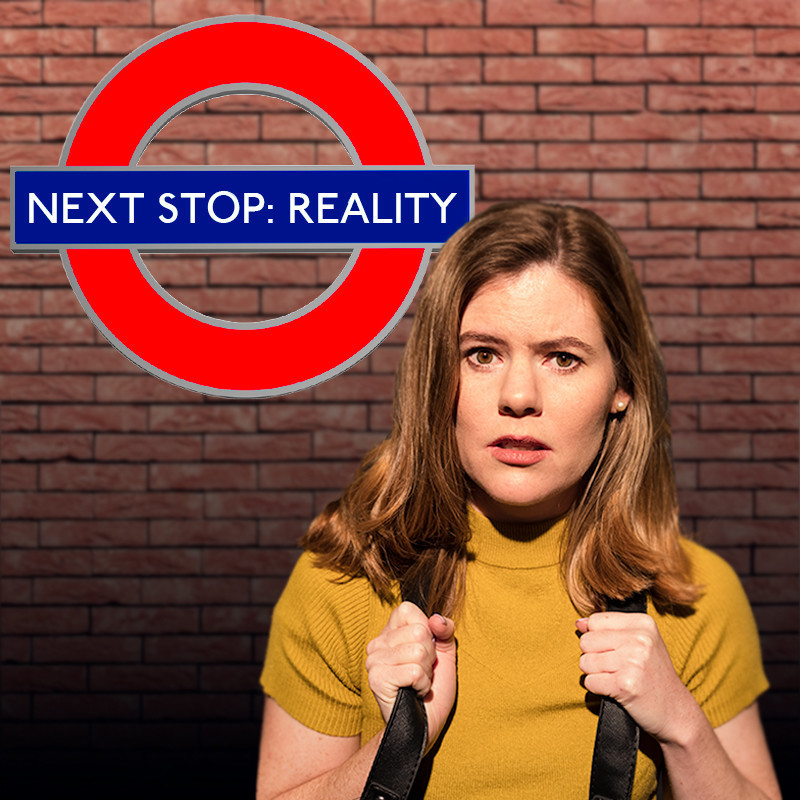 This solo show from writer and actor Madelaine Page is the perfect mix of vulnerable storytelling, social commentary comedy and high energy fun!

Join Harriet on her first London train ride as she navigates the underground lines, learns the unwritten rules of the tube, and discovers that some rules are meant to be broken. NEXT STOP: REALITY is about taking risks in the face of fear. An Australian artist on her way to an important interview gets stuck at the red signal, but what happens in the tunnel takes her on a journey she wasn't expecting. On the way, we experience the heartache and humour of finding your feet on a fast-paced ride. This show is for anyone who has ever thought they were too old, too stupid or too poor to follow their dreams.

Jump on! This train is ready to depart!

Madelaine is a Perth artist who graduated with an Honours in Performing Arts from Curtin University in 2013. Since graduating she completed NIDA’s Advanced Acting Residency and trained at the Actors Centre. Maddy is no stranger to FRINGE WORLD Festival! As a performer in 2020 she featured in Fun Times with Olive and No One Else! and Upstart's Romeo and Juliet, which was nominated for the 2014 Artrage Theatre award. As a director she took part in FRINGE WORLD 2016 with Annabel MacLean’s sold-out season of PAIN IN MY ASS. As a writer The Blue Room showcased her work in a 600 seconds season in 2012 and Black Swan Theatre recognized her as an Emerging Writer 2013. In 2019 Maddy’s passion for performance took her to London, where she worked with OVO, Wrong Shoe, Ellandar and Theatre Deli. 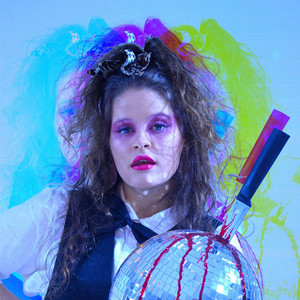 The Cloak and Dagger 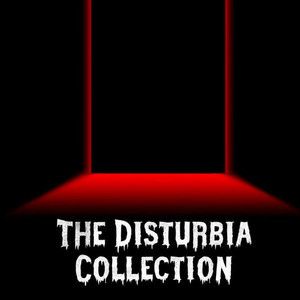 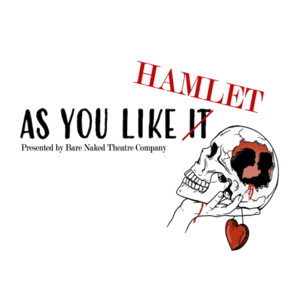 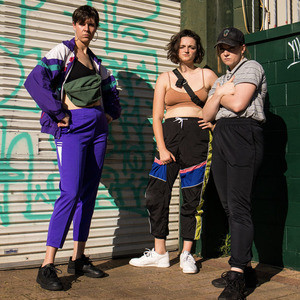 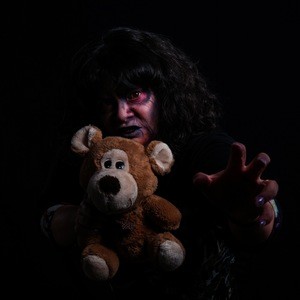 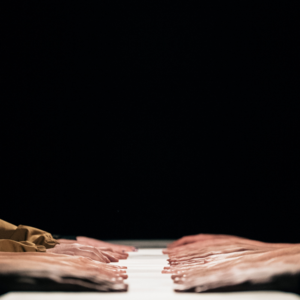 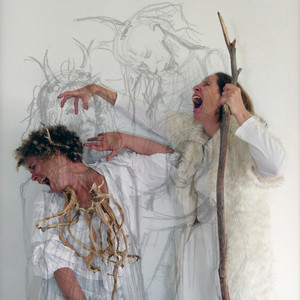 THE WITCH AND THE GOAT 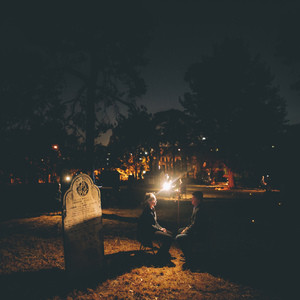