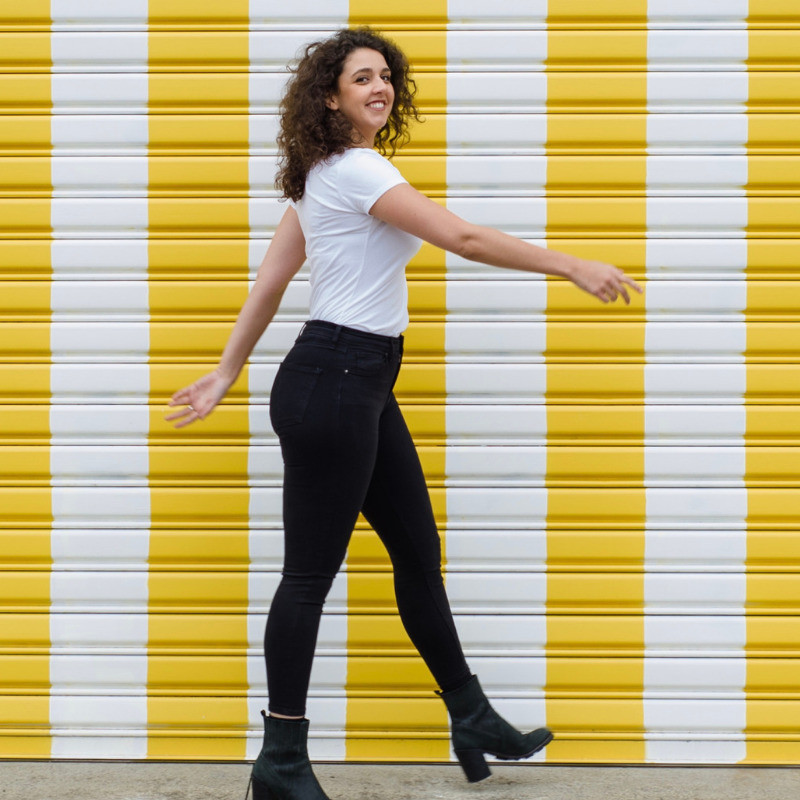 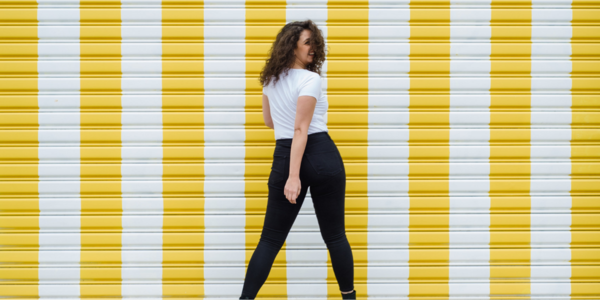 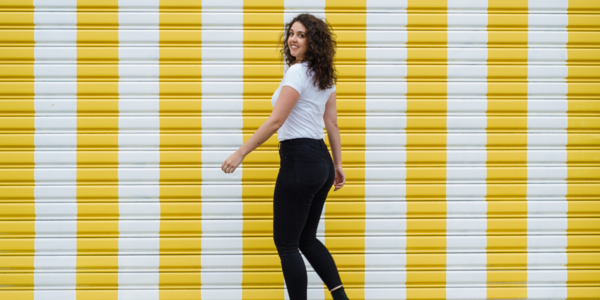 Dating has changed and so has breaking up, but everyone can handle the truth, right? Lisa Woodbrook knows what's up, but let's be real, dating ain't getting any easier!

Join Lisa as she explores the evolving world of dating. From swiping right to ghosting, relentless Italian relatives wanting her married off and finding commitment in museums, Lisa has the right advice for those looking for love in the modern age.

Set to the soundtrack of Amy Winehouse and Lily Allen, and classics such as "Not Fair", "Tears Dry on Their Own" and "Smile", Lisa takes you through the obstacle course of meeting up, hooking up and breaking up!

"Woodbrook is a sensational vocalist...had the audience in hysterics." ★★★★★ THEATREPEOPLE ★★★★★ ISOLATED NATION

Lisa Woodbrook is a hilarious performer known for her larger than life stage presence and sensational singing voice. Lisa is in high demand across Australia singing and entertaining at high profile corporate events. Lisa performed the NZ National Anthem at AAMI Park for the Hyundai A-League and the Australian National Anthem at Perth Cup for TABcorp and Sky Racing. Lisa has sold out theatres across Australia with her award-winning one woman comedy show, "It's Not Me, It's Definitely You" and has also performed in shows internationally at the Edinburgh Fringe Festival. Lisa has reported live on Ten News First as Melbourne's "Eye in the Sky" and has appeared in "We Will Rock You", "50 Shades The Musical Parody", "High Fidelity", "Paris: A Rock Odyssey" and "Much Ado About Nothing".

Greatest of all time
25