Elliot's Big Nose and the Snot That It Grows 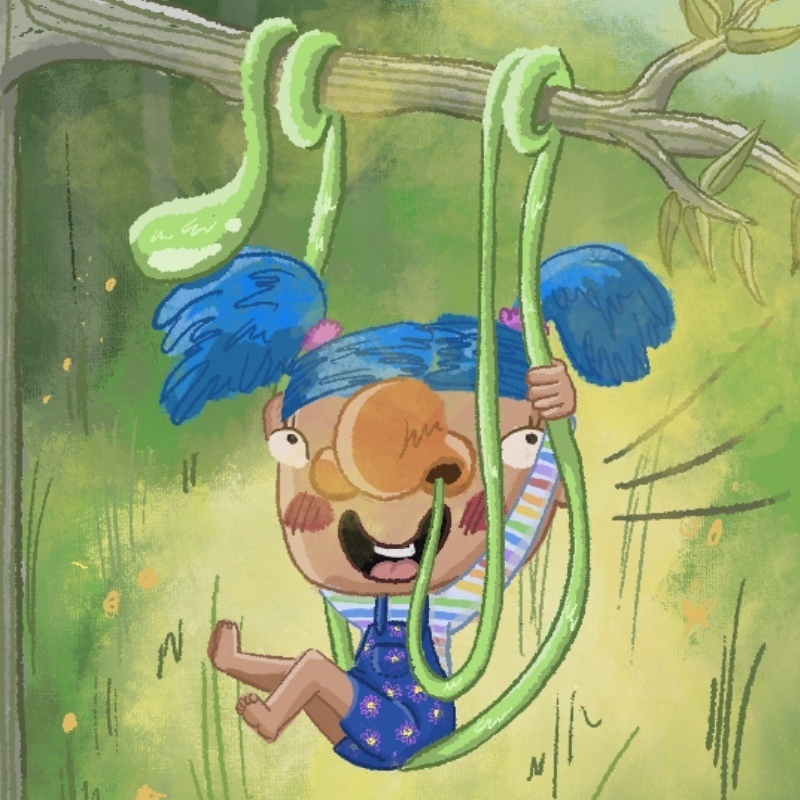 When Elliot - a self-conscious and bookish eight year old - discovers that she can grow metre-long snot from her nose and wield it like a fifth appendage, she learns to use her newfound powers to solve playground problems and make new friends. This story - told by a chorus of characters, a swelling soundtrack and almost entirely in rhyme - Elliot’s Big Nose and the Snot That It Grows promises a magical journey of image-based theatre and puppetry.

This is a theatre work for anyone who loves all things gross. Directed by Christopher Moro and written by Elise Wilson under the mentorship of Barking Gecko and the Australian Theatre for Young People’s Fresh Ink program, this play will have both children and adults squirming in their seats.

Elise Wilson and Christopher Moro are graduates of WAAPA's BPA Performance Making course. This year, Christopher performed in 'Fire' and 'My Shout' in the Blue Room Theatre's 2021 season and he made his directorial debut in 'What's Poppin' as part of the theatre's 900 Seconds program, which he co-wrote with Elise.

Elise's first play, 'Floor Thirteen' premiered at The Blue Room Theatre in 2019 and she also wrote the Senior Jury Prize-winning comedic short film 'The Ransom' for the WA Youth Theatre Company in 2020.