Come Away With Me - A Norah Jones Tribute 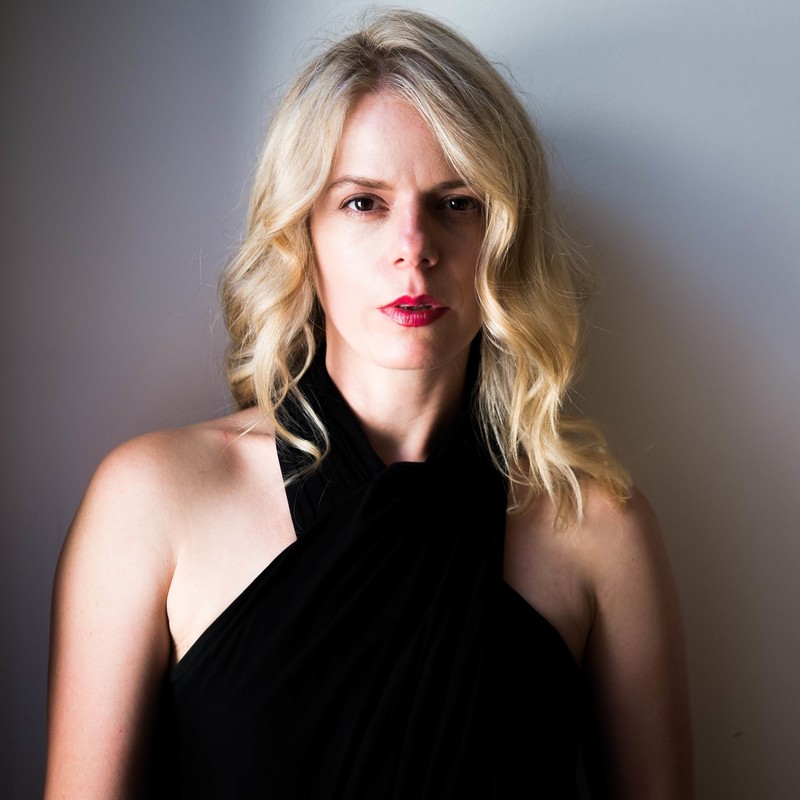 Georgie Aué presents a tribute to one of the most influential singer-songwriter of the 2000's, Norah Jones.

It is 20 years since Jones' talent was unleashed on the world with the release of the album Come Away With Me, when the 8 Grammy Award-winning album topped the charts across the world and became one of the best-selling albums of all time.

Georgie invites you to come away with her as she plays the album from beginning to end, along with some of Perth’s finest musicians.

"Elegant costuming and a beautiful setting wowed the audience, but it was the sterling performance of Georgie Aue which made the night so unforgettable." ★★★★★ What's On In Adelaide, 2020

"An elegant, mellow, soulful night of fine songs and excellent musicianship." ★★★★ The Clothesline, 2020

Georgie Aué is a piano player, vocalist and songwriter. Her music is a melting pot of musical genres, including jazz, blues with a focus in Brazilian jazz.

Originally from the east coast of Australia, Georgie performs regularly in Melbourne, Perth, and Adelaide at some of Australia’s best venues and cites her artistic influences as Elis Regina, The Beatles, AC Jobim, Stevie Wonder, and Norah Jones.

She’s also performed at various festivals including the Adelaide Fringe Festival, Cabaret Fringe Festival playing to sell-out audiences with shows A Norah Jones Tribute, A Day In The Life – The Beatles, and Come to Brazil.

She has independently released two albums of original music and now calls Perth ‘home’. She’s in the process of writing her third album due for release mid 2022. 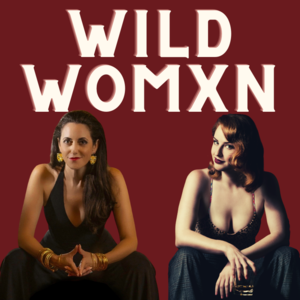 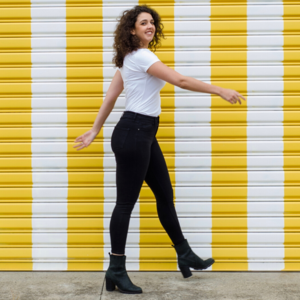 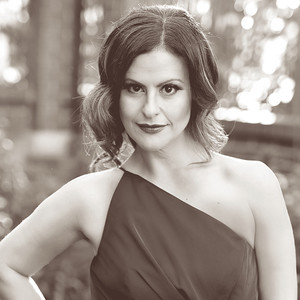 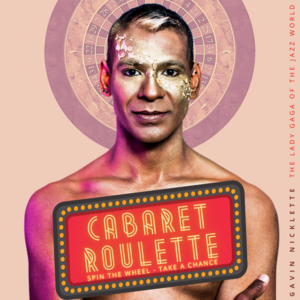 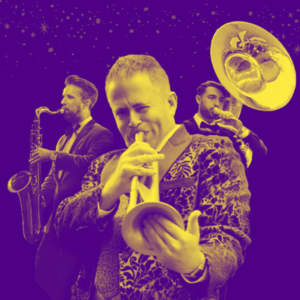 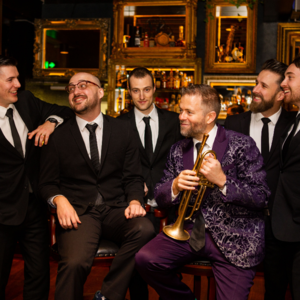 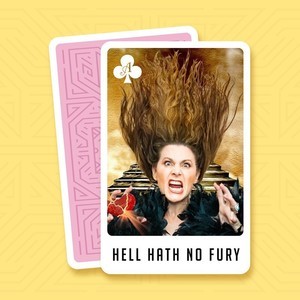 Hell Hath No Fury - Musical Bitchin' from the Basement of Hell