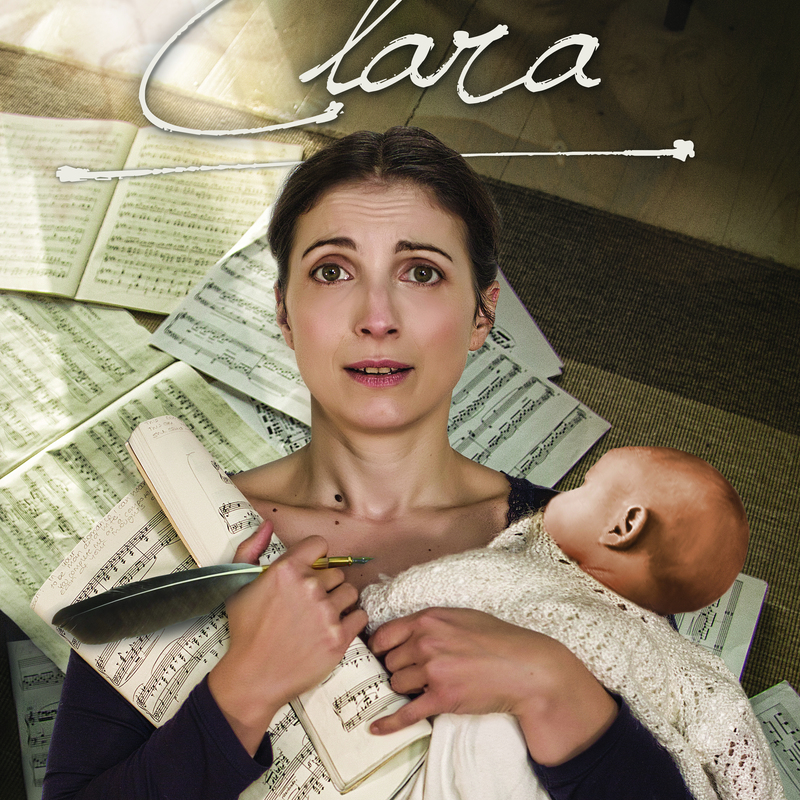 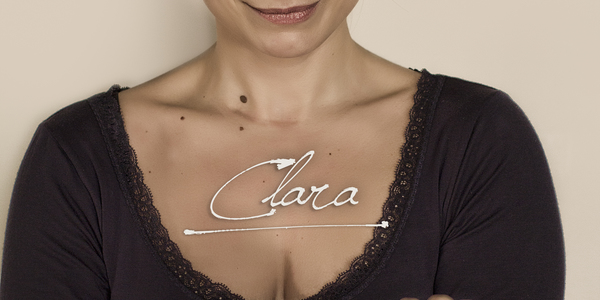 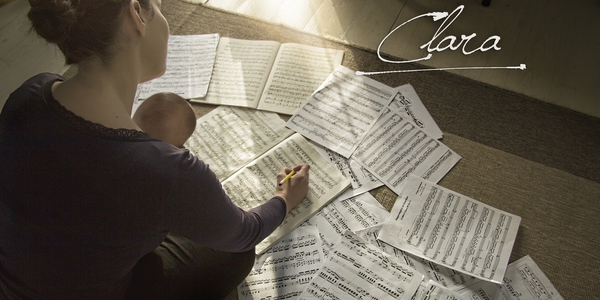 "Remarkable and elegant through and through. A complete artistic endeavour." ★★★★★ Live London Post, 2019

Elena trained as an actress in Italy and she’s been living in London since 2006. She has appeared in several stage productions, including Circular (Edinburgh Fringe), The Tempest (Steiner Theatre), Neither here nor there (Soho Theatre Studio), Clepsydra (Athens Festival) and TV and film productions, Killing Eve II (BBC America), Empathy (short film), Eat me out of House and Home (short film) Anna and modern-day Slavery (feature film). CLARA marked Elena's writing debut. 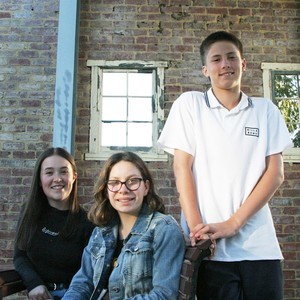 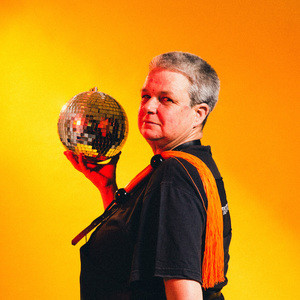 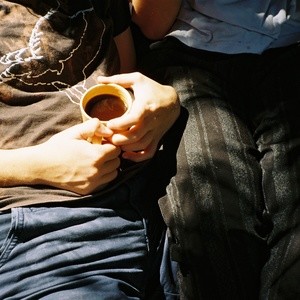 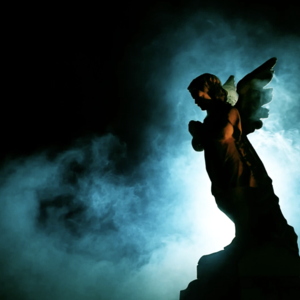 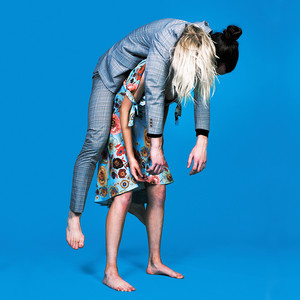 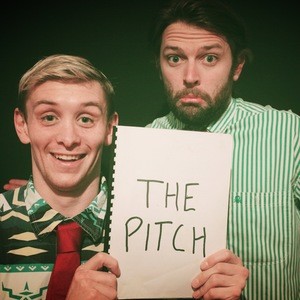 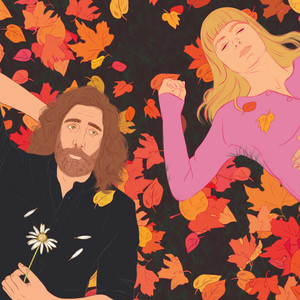 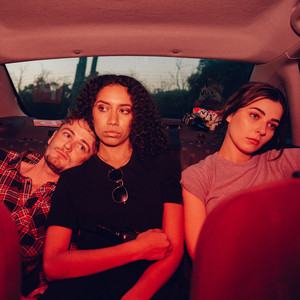