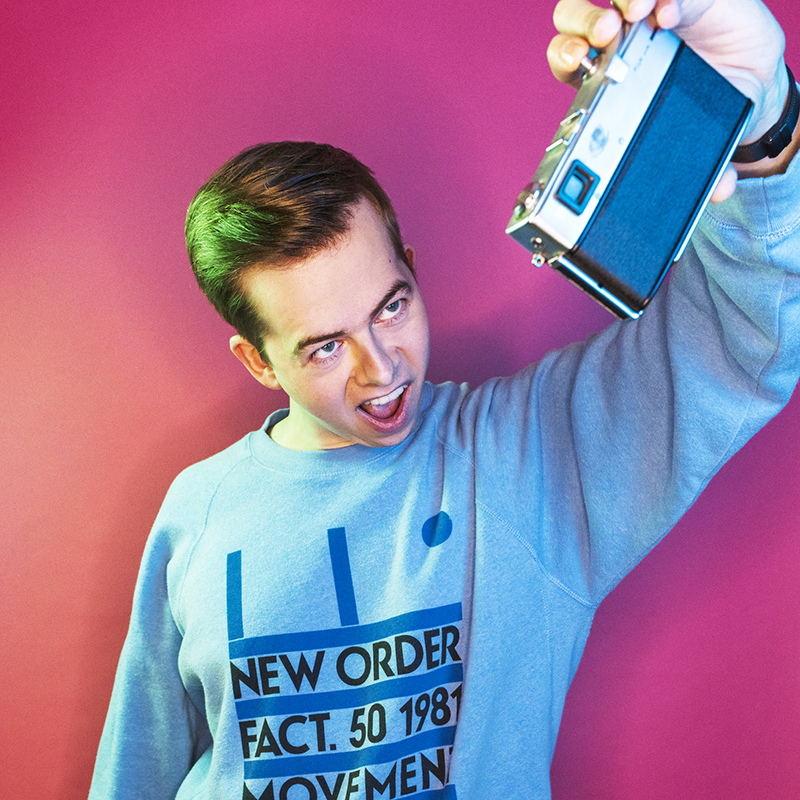 The West has failed. Capitalism is a virus. Let's laugh about it. Award-winning UK comedian Chris Turner returns to Perth with all-new jokes, nicer clothes, and a bit more fire in his belly. Chris is also a founding member of UK improv superstars - Racing Minds. At Fringe World 2020, Chris will also be debuting the show: Rap God.

CHRIS TURNER is an Edinburgh Fringe Festival favorite who has won multiple awards during 11 years of sell-out shows. Chris is a British comedian and freestyle rapper based in the USA where he writes for Epic Rap Battles of History and is a regular closing act at the world famous Comedy Cellar in New York, and the Comedy and Magic Club in Los Angeles. Chris is unabashedly the world’s greatest freestyle rapping comic, and has lent his talents to promotional campaigns by Coca-Cola, Toyota, Telefonica, and, in especially English fashion, Yorkshire Tea. This is his fifth time at Perth FRINGE WORLD, where he also performs with audience favourites and British improv extraordinaires, Racing Minds, and their show 'Aaaand Now For Something Completely Improvised'.