A Cult For You 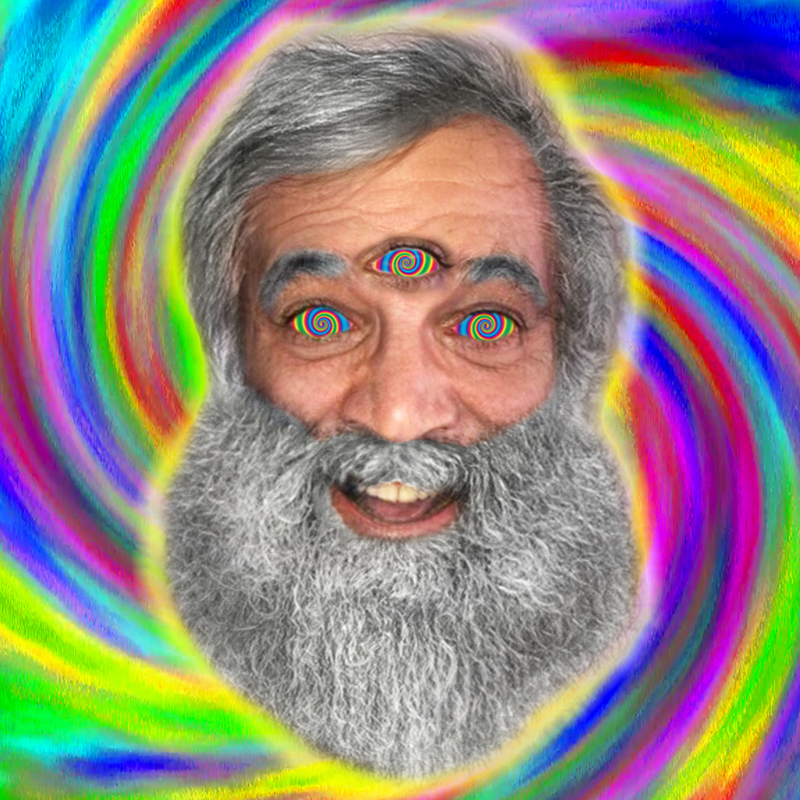 Most cult leaders need years to make mush of your mind. Father Hooroo will do it in an hour. Award winning comedian Matt Storer becomes an all-knowing, mystical seducer of souls, descended from the Great Beyond to harvest disciples from FRINGE WORLD. Father Hooroo demands complete devotion. Only the purest hearts and freakiest freaks will be found worthy. Life's short. Join a cult.

Since taking out both the WA RAW Comedy and Funny Faces competition in 2014, his first year of comedy, Matt Storer has established himself as one of the country’s brightest up-and-comers. A regular in all of Perth’s comedy clubs, his approachable and slightly unhinged comedy has earned applause across Australia and the UK. This will be Matt's seventh FRINGE WORLD show. His 2018 show Living The Daydream was nominated for Best Comedy WA. His 2019 show The Movie Reviewvies was nominated for the Film & Multimedia Award. Outside the festival, Matt has become a presenter for Perth Now and in 2019 won the Liberty Comedic Free Thinker competition with his song White Hot.