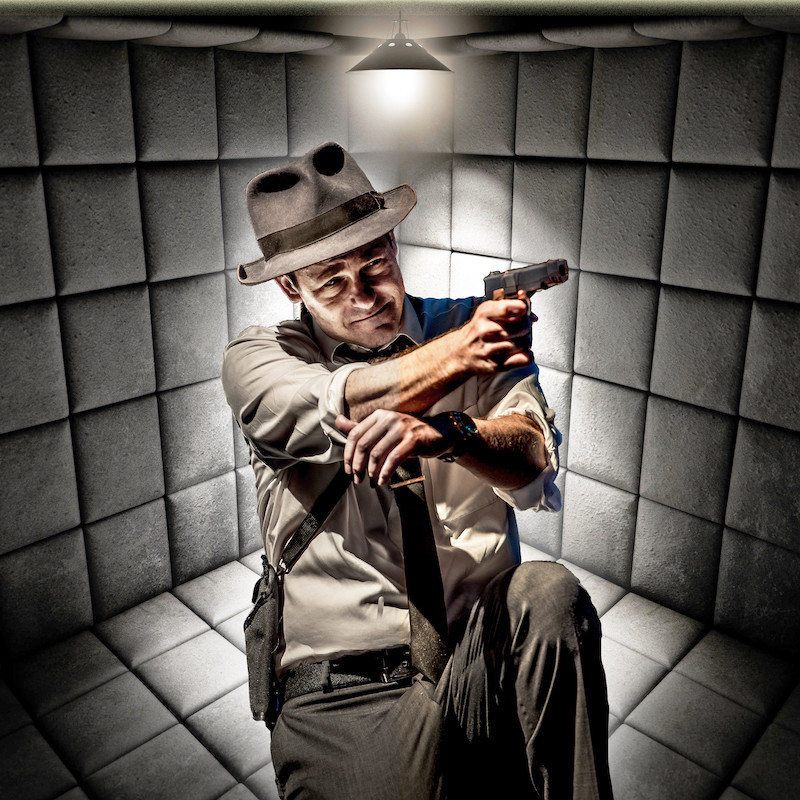 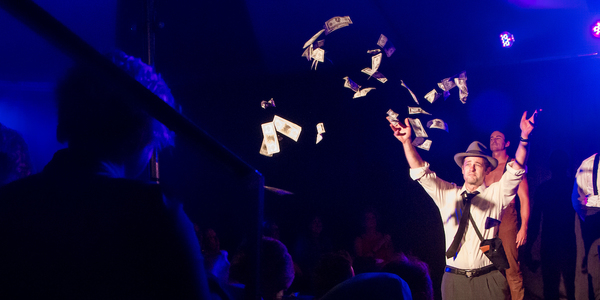 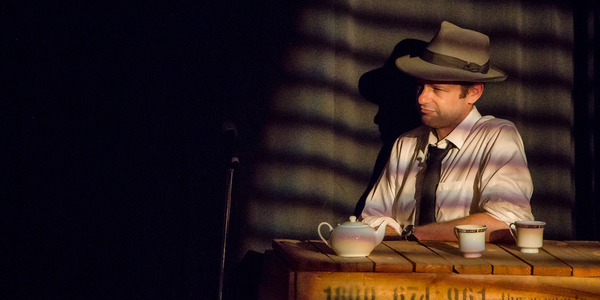 Tim Motley has been performing professionally for over 20 years as a comedian, mentalist, magician, actor, radio show host, improviser, a busker and variety performer. He is well known to FRINGE WORLD patrons for combining comedy and magic with the film noir detective genre in such shows as “Prohibition”, “6 Quick Dick Tricks”, ”2 Ruby Knockers, 1 Jaded Dick,” and “Dirk Darrow: NCSSI”. These shows have toured Fringes around the world for nine years, have garnered 15 Fringe Festival awards, and have received many excellent reviews.

Tim has created and toured internationally 7 solo shows and 3 cast shows to date. Originally from Philadelphia, he is now a full Australian citizen living in Adelaide and has performed in 49 countries.

Greatest of all time
11

Recycle that, would see again
2