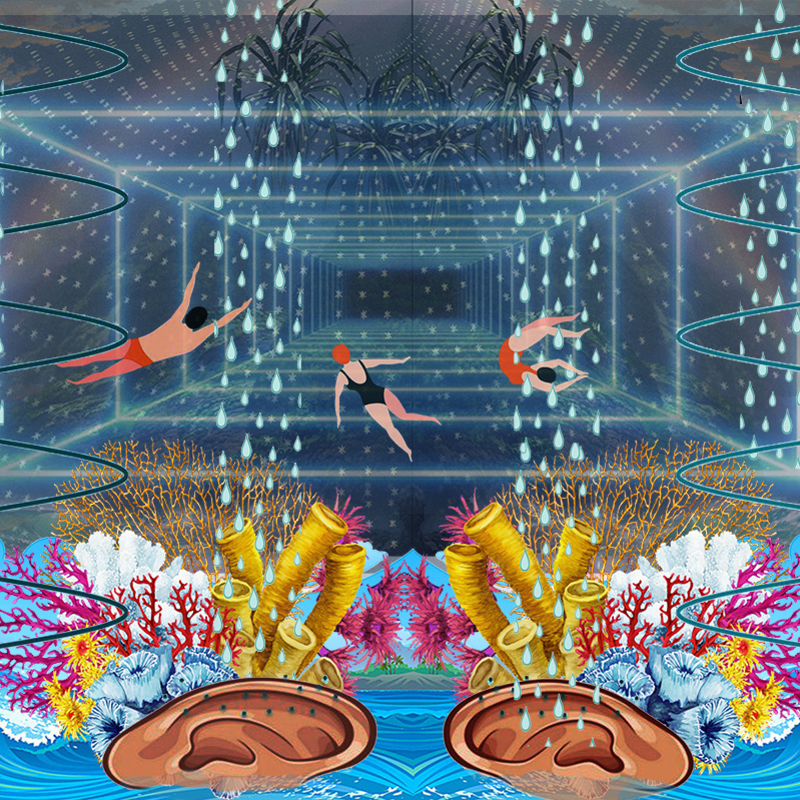 Patrons must be confident swimmers or comfortable using float aides in water.

Dive in and immerse in an otherworldly sound experience. The water surface becomes a threshold between different musics and entirely different listening experiences. Underwater the sound is clear and immediate and due to the fact that sound travels 4.5 times faster in water, it is perceived through your bones!

Underwater, aqueous performances await in the depths of sound and imagination.
This is an experience like no other which should not be missed on its Western Australia premiere!!

Swimsuit a must (Arrive on time to change)
Goggles recommended

Wet Sounds won the Best Interactive Event Award at Adelaide Fringe 2018. It has toured the UK several times and installed at pools worldwide.


"...It's astonishingly immediate, inescapable, and faintly perplexing" ★ ★ ★ ★ ★ The Guardian

Joel Cahen, based in London, is primarily a composer and sound designer but his practice also forays into immersive mixed reality events. He currently presents his music as well as curates programmes through his project Wet Sounds, which has toured internationally and has earned critical acclaim.

As an offshoot of Wet Sounds, he founded the charity Liquid Vibrations, which provides training to staff at special needs schools in Musical Hydrotherapy. This combines underwater music with a special aquatic bodywork technique and is intended to integrate into the school's curriculum.

Other projects are the public destructivist activity Scrapclub (where the audience smash up various stuff with sledges) and the Mixed Reality project Audileum.