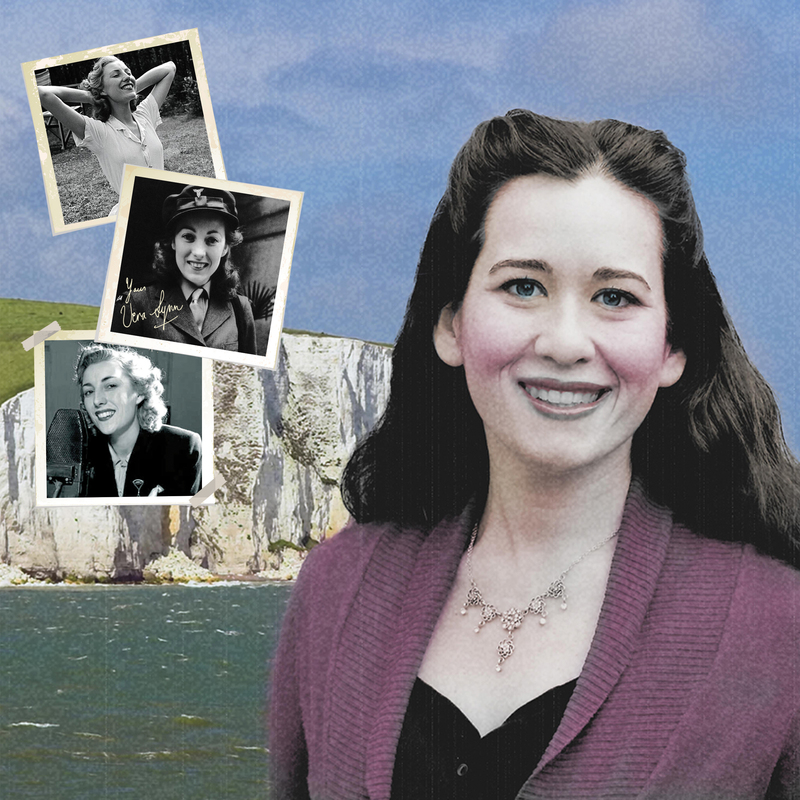 The White Room at The Wembley Hotel

Vera Lynn's songs defined a generation. She received a Damehood, was awarded the Burma Star, and was the first centenarian with a top 10 hit in the British charts. Come and sing along, as Melanie Gall and Emma Knights take you back to a time when the world was at war, and Vera Lynn's music galvanized and inspired troops overseas. As seen at Royal Albert Hall's Jazz series! Songs include: "We'll Meet Again," "White Cliffs of Dover," "A Nightengale Sang in Berkeley Square."

Melanie Gall is an internationally-acclaimed vocalist. She holds five opera degrees and has performed in Africa, South America, Asia and the Caribbean. She has sung at the Lincoln Center and Carnegie Hall, and recently performed a Vera Lynn concert for the Jazz series at Royal Albert Hall.

She has won several awards, including the ‘CBC Award for Best Musical’ at the Winnipeg Fringe Festival and sold-out laurels for three consecutive years at the Edinburgh Fringe. Melanie has recorded several albums, including Sweeter in a Sweater, with songs about knitting from WWII.