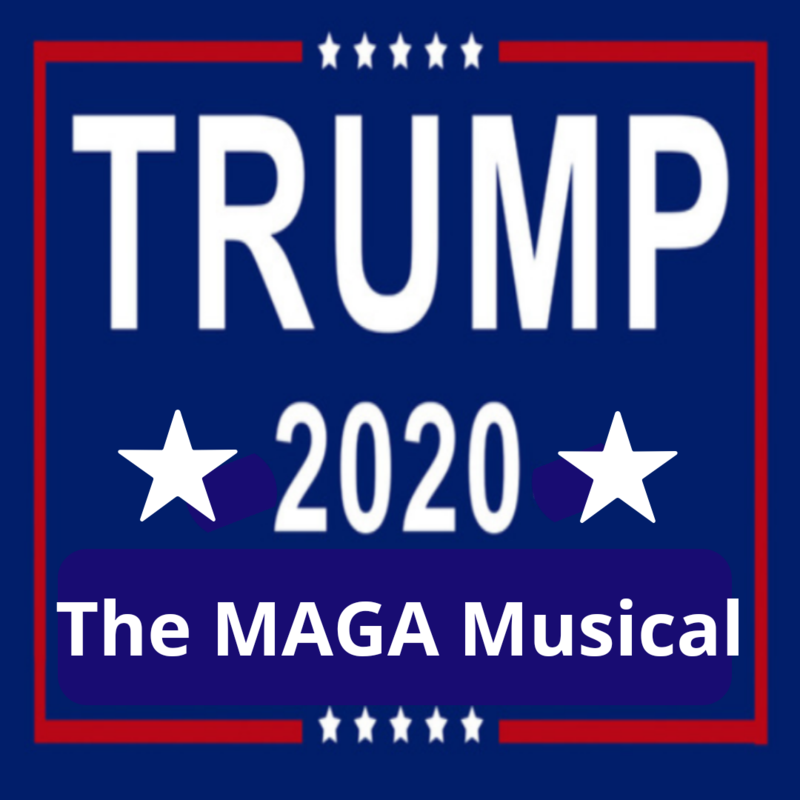 2020 is the year. Will Donald Trump be re-elected as US President? As a voter heads to the polls to say NO his phone is assaulted by messages from Vladimir Putin, First Lady Melania, ANTIFA, Mark Zuckerberg, US Border Patrol, Greta Thunberg and others. One man will play all the characters, sing 10 new songs from Pop to Folk to Metal to Country to Reggae and Techno, and destroy your moral compass with a Viola.

"Provocative, ... offensive, ...totally inappropriate ... INCREDIBLE! William is a super talented guy with a warped, twisted and brilliant mind and a huge set of steel balls." The Average Man Podcast

"Hats off to William James Smith for some excellent vocal writing that is rightly compared to that of Gilbert and Sullivan." Seesaw Magazine

William started his career singing in Dirtbag, a grunge band from Perth that played the Big Day Out. London, UK was William's next home where he stirred up the underground rock and comedy circuit as The Orator - an ultraconservative aristocrat/glam rock frontman. Returning to Melbourne he formed H.M.A.S. Vendetta, an operatic rock band featuring electric violin, cello & piano. In 2015 William played the lead in his own musical "Jacka VC Legend of Gallipoli" in Melbourne and Bendigo as an official part of the Anzac Centenary. FRINGE WOLRD 2018 saw William write and perform in "Human Services", a comedy opera that takes the mickey out of Centrelink. William's first solo comedy show "Don't Draw Pictures of Dicks the One-Man Musical" toured Perth and Melbourne Fringes and NZ in 2019.