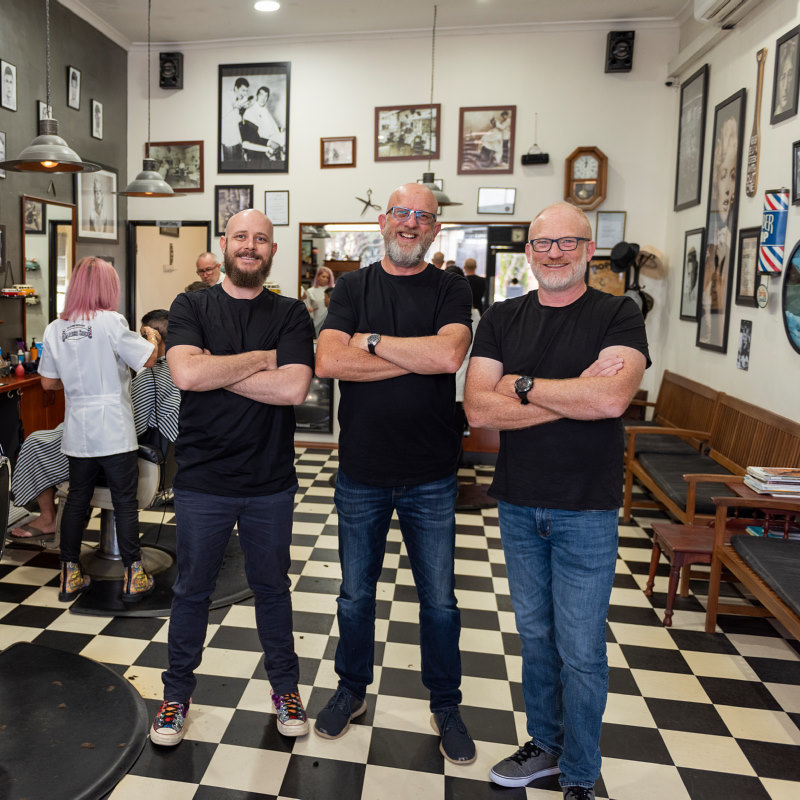 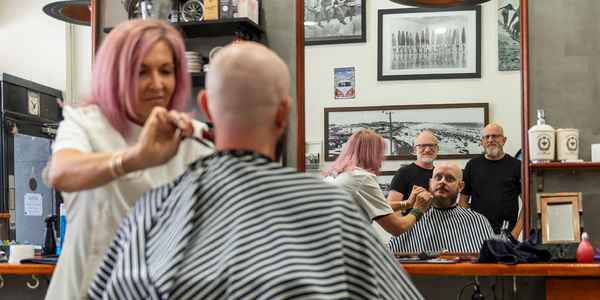 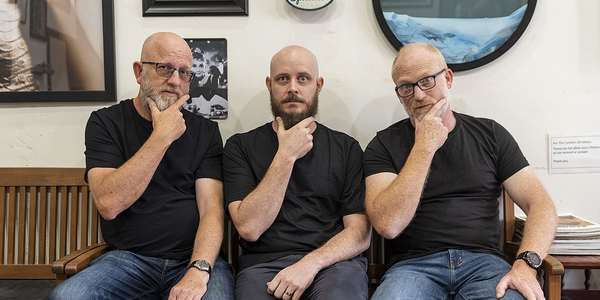 The show will also comprise three out of the four following genres: stand-up comedy, music, poetry, and Shakespearian sonnets.

This is our show, Three Bearded Blokes. We all have beards and we'll be telling some jokes.

Steve Hogden is a stay-at-home dad of two little terrorists. He started stand-up in 2020, drawing from his experience as a naval officer, business owner, professional skydiver, and ranga - as well as his misadventures as a father.

Phil Cook was a WA state finalist in the Raw Comedy competition and was also the winner of the WonderRealm Clean Comedy competition at the Perth Comedy Festival in 2020. Phil’s comedy style is basically clean with an emphasis on wordplay, a few puns, some poetry, and maybe the odd Dad joke or two!

Steve Teune is a newcomer to the Perth comedy scene, debuting in 2020.
His comedy style is a high-energy mix of observation, goofy songs, and anecdotal insights into life in all its absurdity. Steve will step, thrust, and gyrate his way directly to your funny bone.