The Original Works of Adam Hall and the Velvet Playboys 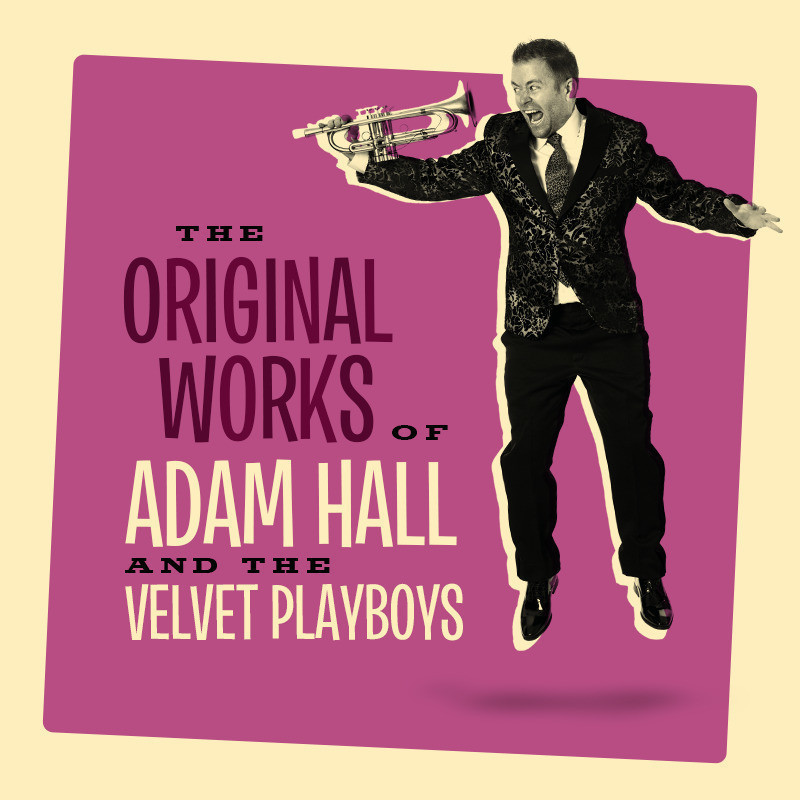 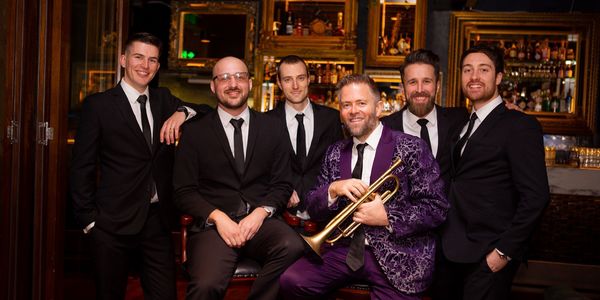 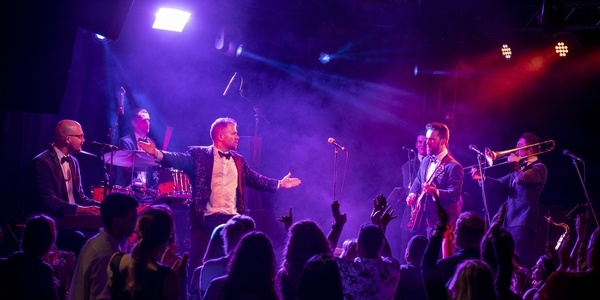 Adam Hall & The Velvet Playboys are renowned for captivating live performances, marked by slick presentation and raw energy. This is an evening of entirely original repertoire written by the band inspired by the great composers of Nat 'King' Cole, Frank Sinatra, Chuck Berry and Jackie Wilson.

Adam Hall is an accomplished Trumpeter, Vocalist and Composer based in Perth, Australia. His band, The Velvet Playboys are renowned for their captivating live performances marked by slick presentation and raw energy.

The band’s repertoire is rooted in the Jazz and Rhythm & Blues music of the 40s and 50s, from artists such as Ray Charles, Frank Sinatra, Louis Prima, Sammy Davis Junior, Harry Connick Junior, Jackie Wilson, Chuck Berry and The Blues Brothers. They also include a large library of Adam Hall originals and unique arrangements. 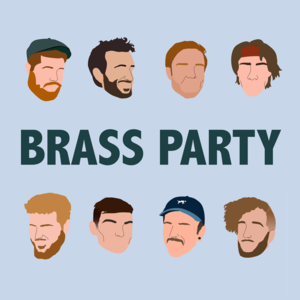 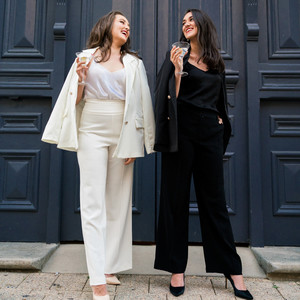 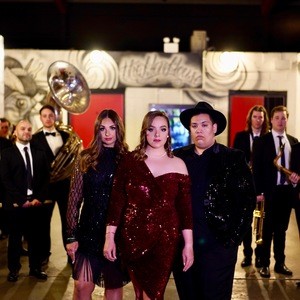 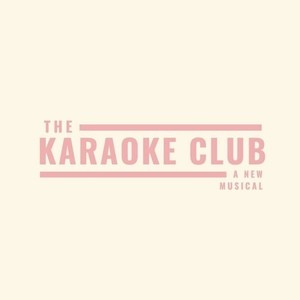 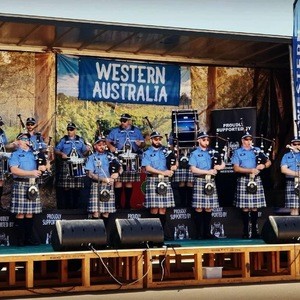 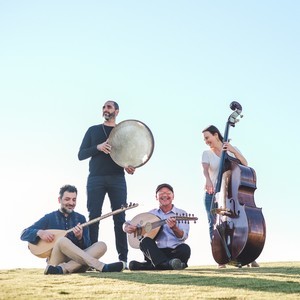