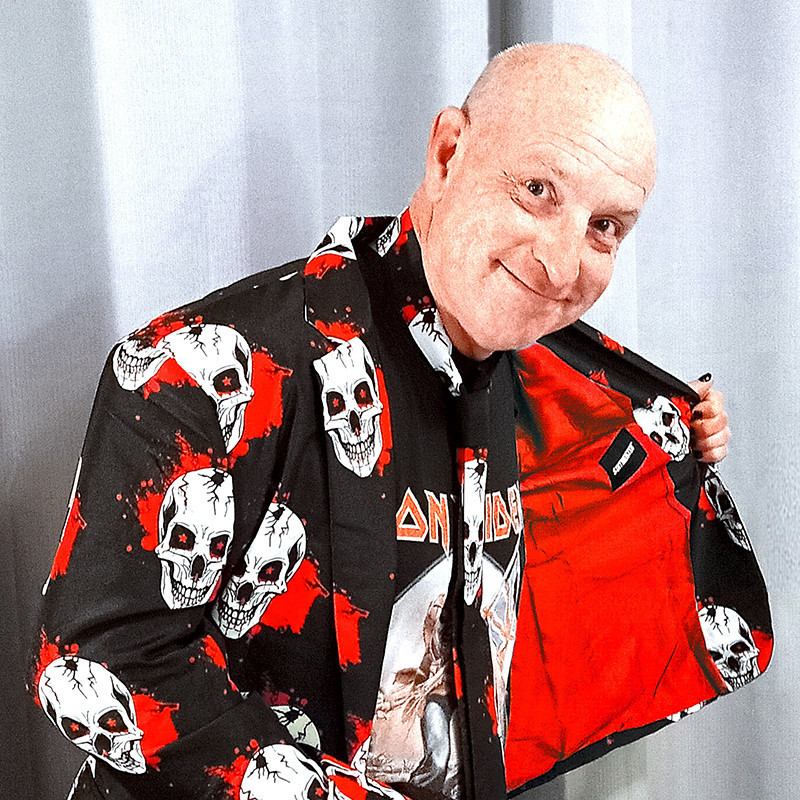 Stephen Lee, rebel without a restraining order, delves into the ills of society without a polite amount of lubricant.

When your mother, in her will, bans you from doing the eulogy at her funeral, you know you have made it. Stephen spent 2020s lockdown in his very Catholic and very dead parents house with way too much time on his hands.

With every day being like a Sunday the past 12 months, it's time for Stephen to start preaching in his no holds barred, in your face, good old fashioned politically incorrect style of stand-up comedy.

WARNING: not for the squeamish, the wowsers, or the Amish. Actually, anyone who is easily lead by the belief of imaginary people in the sky.

An hour of borderline gut-laughs as the prodigal son of Perth comedy returns home for the first time in 20 years.

Stephen burst onto Perth's comedy scene in 1999, ranting and raving at The Laugh Resort in Northbridge. Like Perth's great comedy minds before him, Stephen sought bigger pastures and based himself in Victoria since 2002. From there he has entertained the troops in Afghanistan, built a cult following with the drunks in Ireland, mildly amused the Dutch, and has been politely asked to leave Berlin.

In Australia he has performed at many sold out Melbourne International Comedy Festival shows. His jokes stand tall alongside Eddie Murphy, Monty Python and Denis Leary on the underground best selling CD, Best of The Worst Politically Incorrect released on the Warner Record Label.

In 2021 he will be performing for the first time at FRINGE WORLD which, incidentally, may also be his last.

Recycle that, would see again
2 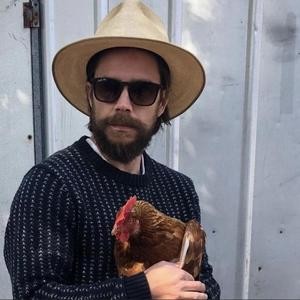 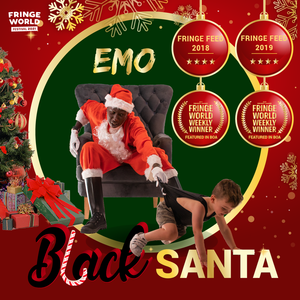 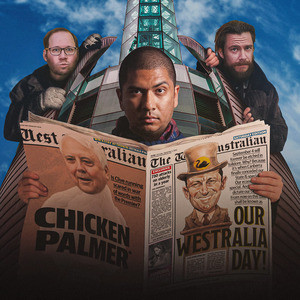 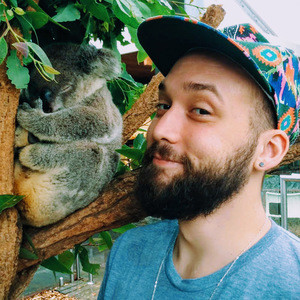 A Canadian Stuck in Australia 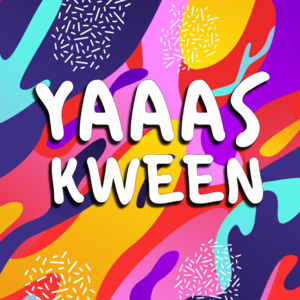 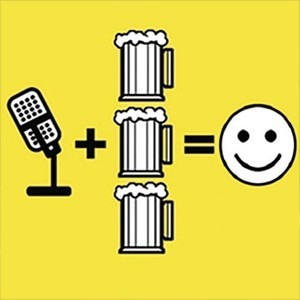 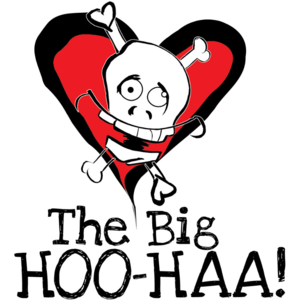 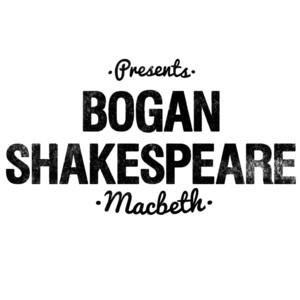