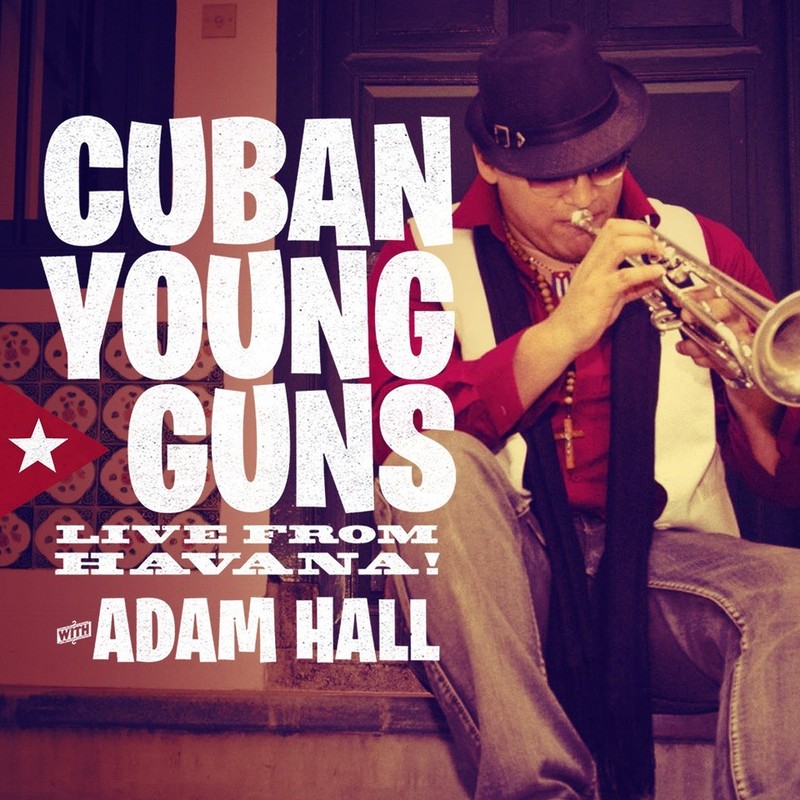 A Brand New show! With All New songs!!, don't miss out on an evening of Cuban classics live in Perth at this exclusive event brought to you from Cuba. The Cuban Young Guns join local favourites Adam Hall & the Velvet Playboys live on stage to play the music of the Buena Vista Social Club. FRESH from their sold-out Asian tour the Cuban Young Guns will jet into Perth, fusing fiery Latin rhythms with classic Cuban repertoire. Be sure to wear your dancing shoes!

The band’s repertoire is rooted in the Jazz and Rhythm & Blues music of the 40’s and 50’s, Along with Original compositions there is music from artists such as Ray Charles, Frank Sinatra, Louis Prima, Harry Connick Jr, Jackie Wilson and Chuck Berry.

“One doesn't realise the magical potential of jazz until they've heard the dynamic sound that is Adam Hall and the Velvet Playboys" - West Australian.

The Sewing Room has limited seating available. If you do require seating, please arrive early to secure a spot.