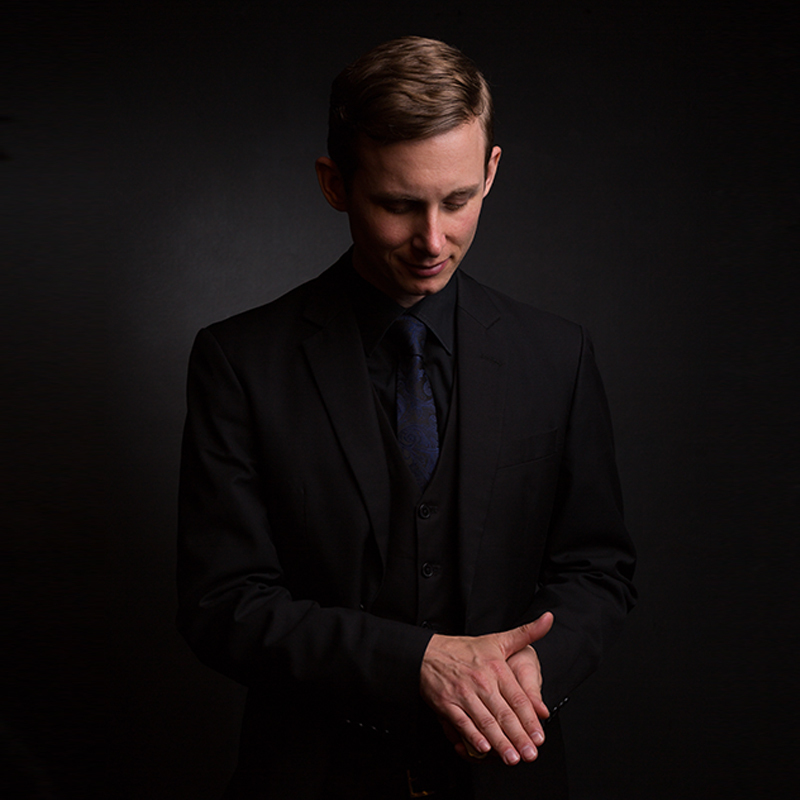 The best magic is found in unexpected places. Stuart Lightbody has spent a lifetime in search of the secrets of the sleight of hand masters. After travelling to the furthest reaches of the world, he has returned with a few secrets of his own.

But some secrets are for sharing, and others are for keeping. And if the secret really isn't the important part of the magic, then what is?

From the winner of the Theatre Award at FRINGE WORLD, 2018 and the Spirit of the Fringe Award at the National Arts Festival, 2019. Join Stuart in exploring clandestine card tricks and surreptitious sleight of hand. As he teases you with tantalizing tidbits of trickery you'll find yourself asking: "Do I even want to know?"

Stuart tours his theatre shows across 3 continents. He can be found entertaining anywhere from private parties on the island of Capri, Italy, to theatres on luxury cruise liners, to corporate shows for the biggest Fortune-500 companies.