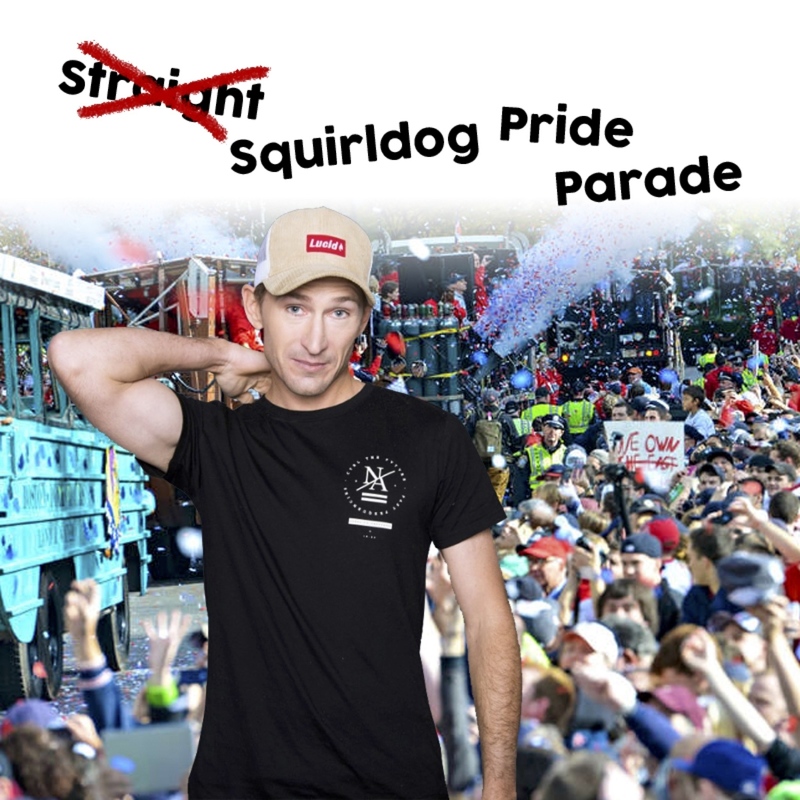 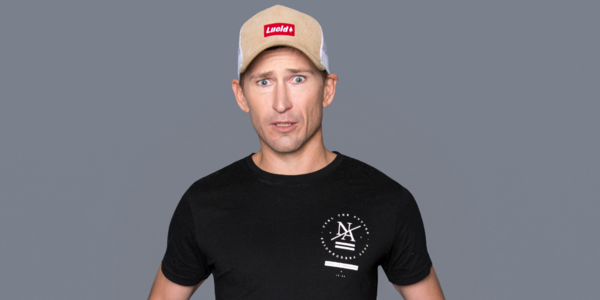 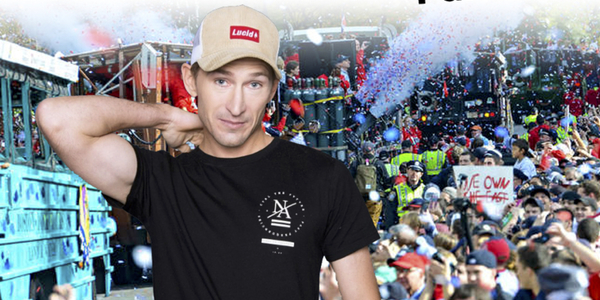 The world has lost the plot! Constant arguments about climate change, public bathrooms and if a Straight Pride Parade is the most ridiculous concept ever. Luckily Squirly is here with his completely unnecessary and hilariously illogical commentary on everything. The show for those who like laughter with their comedy. Squirldog Pride Parade answers one question, where's my Parade???

"The working man patter of the very likeable Squirly made you yearn for more time with this bloke's bloke..." Herald Sun, 2016
"This is nothing but prejudice, but spotting the name 'Squirly' on the running order suggests an act of little self-awareness, likely to be hilariously, unintentionally bad. But how wrong that impression would be." Chortle, 2016

Breaking into the comedy scene in 2016 becoming a Triple J Raw Comedy State Finalist, Squirly has gone from strength to strength as he has honed his skills performing at some of Australia’s largest festivals. A regular in Perth’s best comedy rooms, Squirly is known for his ability to find the ridiculous in the topical. Crowds throughout WA have grown to expect entertainment whenever Squirly takes the stage.