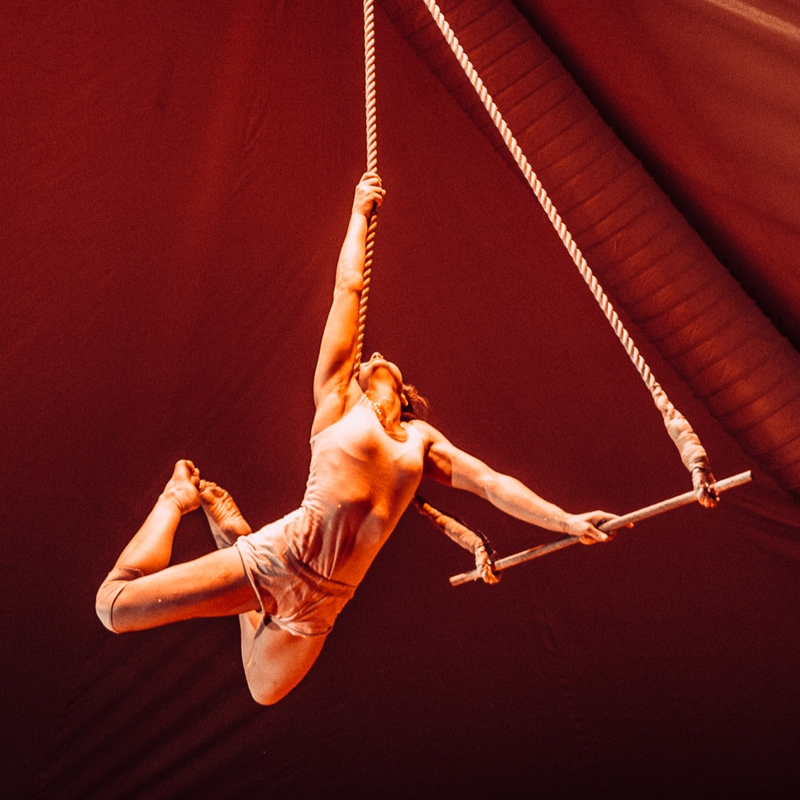 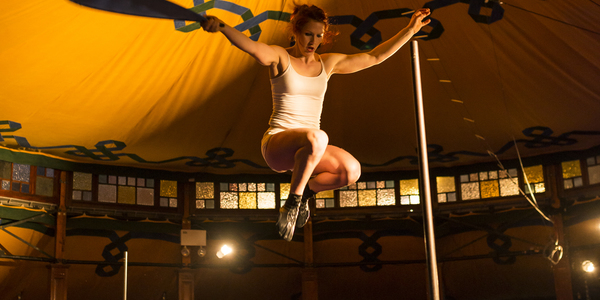 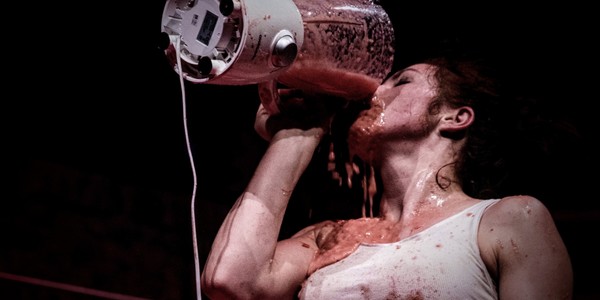 "Bold and Unconventional" The Irish Times, 2018

Angelique grew up performing and teaching in community circuses throughout Western Australia. She graduated in 2014 from The National Institute of Circus Arts achieving the Circus Oz Award for ‘Excellence and Innovation’ in circus.
Angelique has regularly performed at the Western Australian Circus Festival & toured her company Concrete Collective around the Australian Fringe Festival circuit winning 'Best Original New Circus,’ and nominated for ‘Best Circus.’
She was living in caravans and touring a big tops internationally with NoFit State's, "Bianco.”
When she’s not being stood on and thrown about by Tumble Circus, she can be found touring her solo show SPIT. Angelique Ross is also a two-time Australian axe-throwing champion.