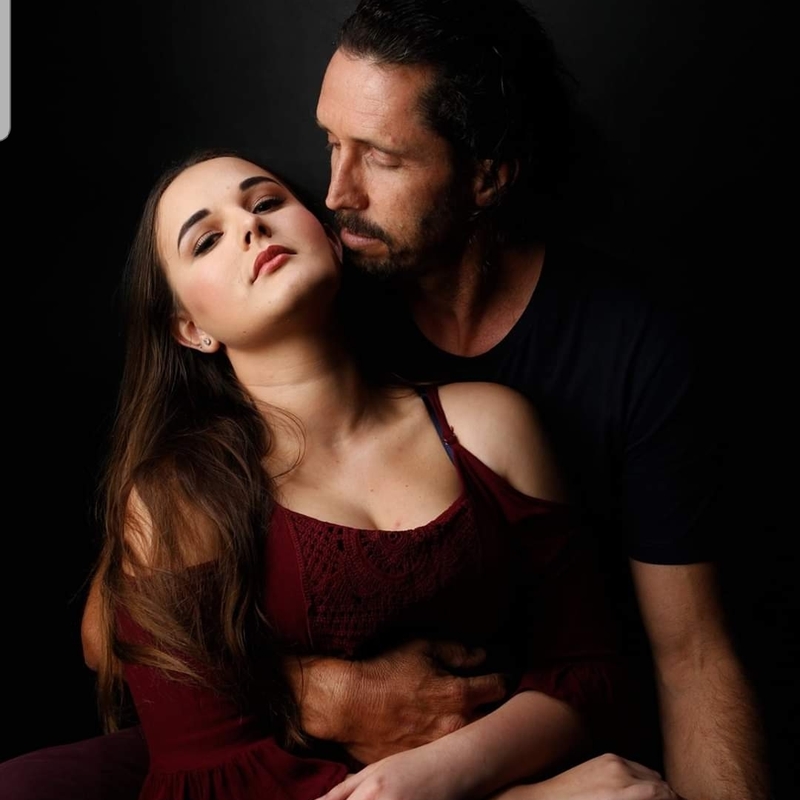 There are countless moments in life. Some never seen by others. Some too sad to remember. Some too painful to forget. Six minutes 6 ways is a raw and intimate insight into the relationship of two people who share 6 minutes of their day in compelling and complex ways. Familiar and repetitive moments that change with every breath they take.

Tonight he holds her in his arms for the very first time. Tomorrow she cries in fear. Yesterday she remembers the way he used to touch her; and for now... for now there is only six minutes for them to both exist.

Sally Newman is the creative director behind Lyrical Infusion. She is an accomplished writer and producer and has won many awards in her short play write career. Winner of the 2016 Blak Yak 24 hour Stage Challenge; Best Producer for International Focus on Ability Film Festival; 2018 Rotary Shine on award for Community Arts. Newman had also been nominated for Best Community Event at FRINGE WORLD. Lyrical Infusion has presented three original theatre shows in recent FRINGE WORLD seasons to sold out audiences. 2020 is an exciting time to launch Six Minutes 6 ways.