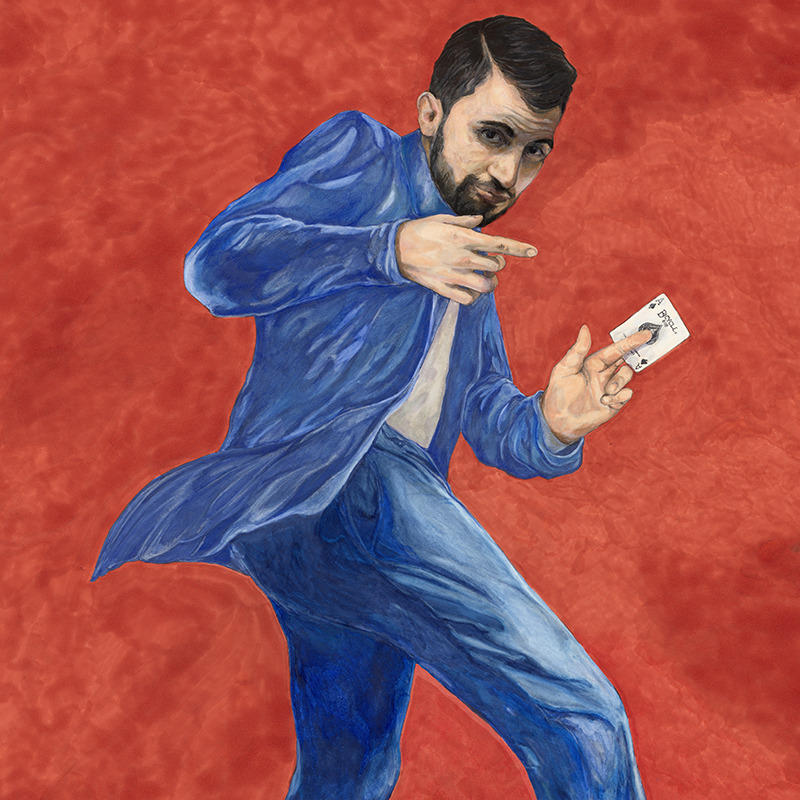 The Advertiser put it best: "Simon Taylor is not just a comedian - he is a singer, dancer, actor and magician all rolled into one."

Come see Australia's most versatile comedian after his breakout ABC stand-up special, writing for The Tonight Show and his appearance in the hit Netflix series Magic for Humans