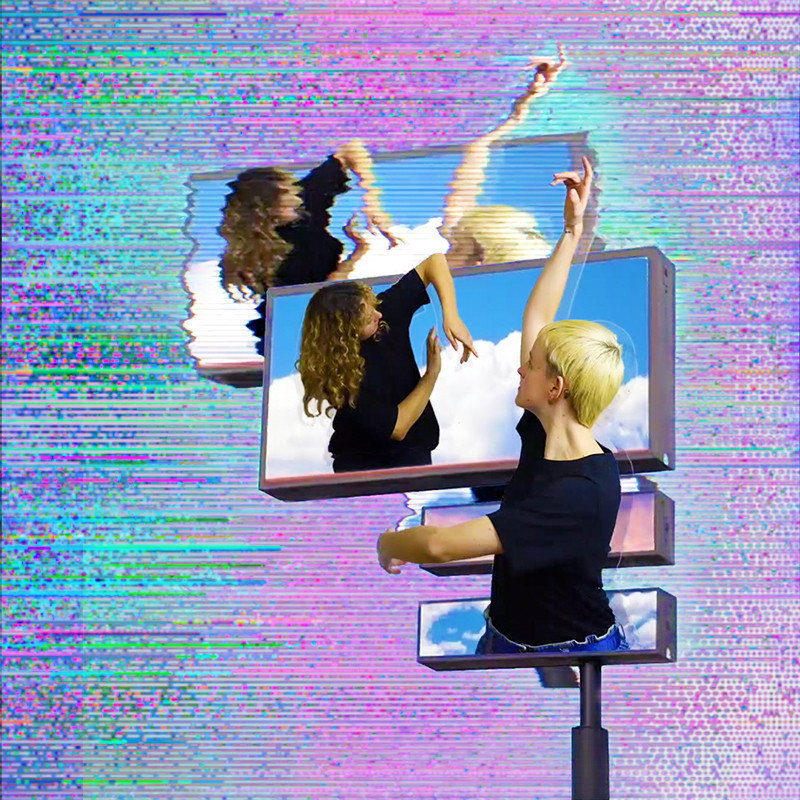 From the team that brought you the award winning show In Cahoots comes an endless Sense of Wander.
Through mixed mediums of sound, light, visual design & dance, we invite you to sit with us in a state of limbo.
In this place of in-exactness, we question what it is to discard feeling 'lost' and perhaps embracing curiosity.

To slip into a dark abyss and forget the world exists.
To be held in an unfamiliar surrounding.
To be placed on the edge of the unknown.
To find comfort within what you observe.

Being left with a sense of wander, ambiguity and inexactness.

A team made up of all Perth local independent artists, we invite you to come along to indulge in an endless Sense of Wander.

April Vardy moved to Perth in 2013 to complete a Bachelor of Dance at WAAPA and an Honours degree as part of LINK Dance Company also at WAAPA, graduating in November 2016. Since then she has choreographed a dance work as part of 2018 FRINGE WORLD called Shall we get comfy? at Paper Mountain for three sell out nights! She also performed with Brooke Leeder & Co. in Structural Dependency at PS Art Space in December 2018.

April performed and choreographed a solo dance work as part of a double bill in FRINGE WORLD 2019 called Susan & The place in which I’ll fit will not exist until I create it. Her 2020 show In Cahoots won WA Winner of the FRINGE WORLD Dance & Physical Theatre award.