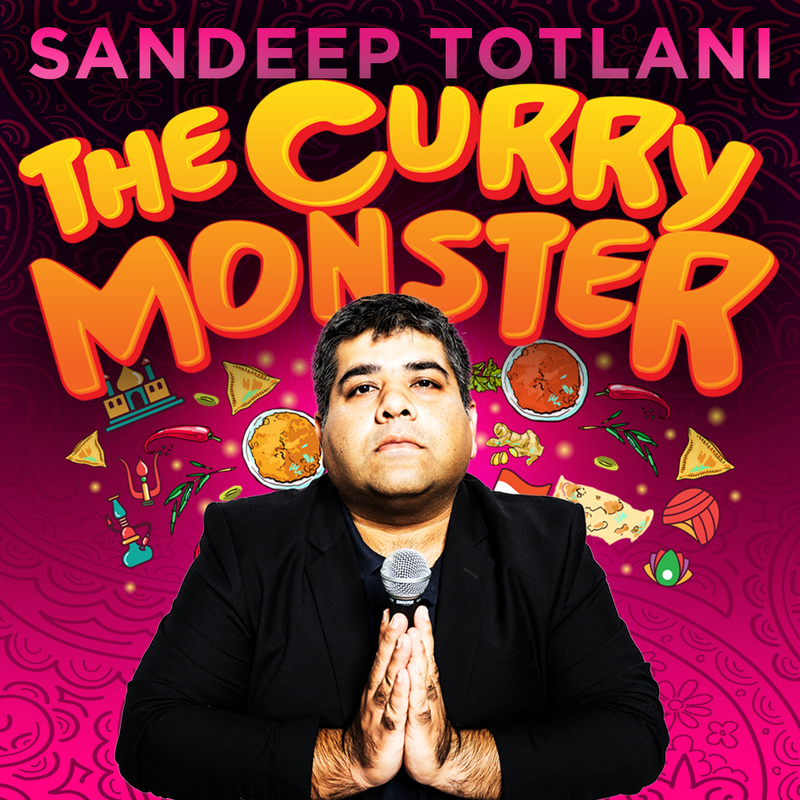 This is a legends-only comedy show. Come to this show if you like your comedy honest, a little bit dark and very spicy.

Sandeep Totlani is an up and coming comedian with a highly likeable stage presence. After sold out performances at FRINGE WORLD and Bris Funny Fest in 2019 - and having supported the likes of Danny Bhoy, Kanan Gill, Matt Okine and Zakir Khan - Sandeep presents Perth his debut solo show about his life as a student and immigrant in Australia.
Expect a fresh and uniquely hilarious hour of cultures coming together, food jokes and rants about Australia's Immigration policies.

★★★★ The West Australian
"The show has something for everyone" Theatre Haus

Born and raised in India, Sandeep Totlani is a dentist and a pizza eating competition winner. He discovered stand-up comedy when he watched Russell Peters and entered Australia’s prestigious RAW Comedy competition. Since then, Sandeep has been handpicked among the top 5 Comics nationally in Nova FM’s Comedic Free Thinker Competition 2018, sold out festival shows, been a finalist for Queensland RAW Comedy 2018 (MICF) and is a regular at major Australian comedy venues.
Juggling between the Indian and Western culture, Sandeep has performed comedy in three languages on some of the biggest stages across Australia and India supporting acts like Danny Bhoy, Zakir Khan, Kanan Gill and Matt Okine. His perspective is fresh, stage persona likeable and style of comedy both intriguing and hilarious.