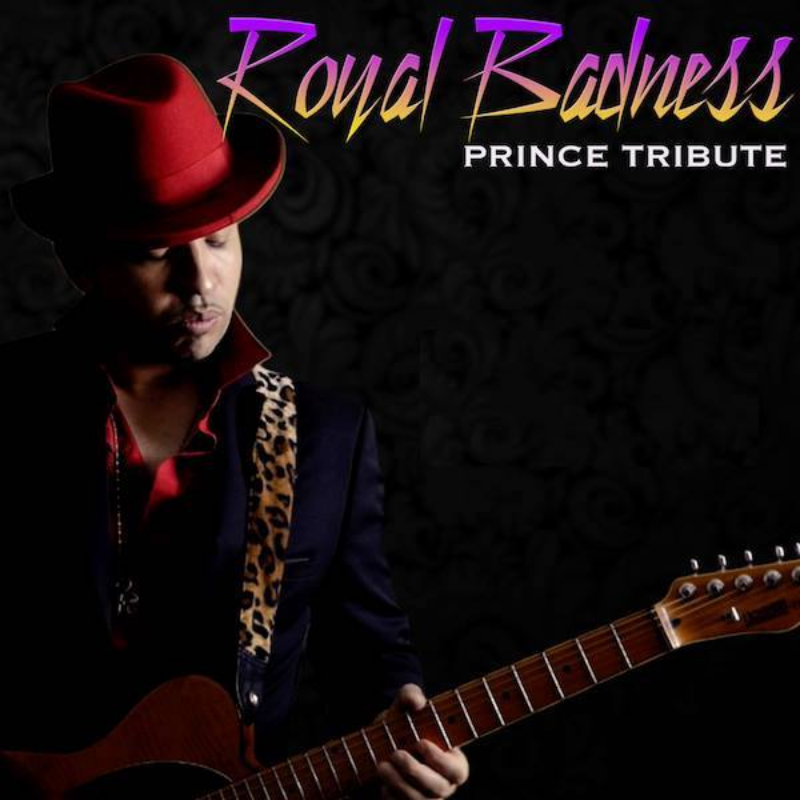 Join Hans Fiance and his band as they pay tribute to one of the most influential and important musicians of our time, the late, great (artist formerly known as) PRINCE.

Hans Fiance is a singer, guitarist, keyboard player and bass player in many popular venues both in Perth and overseas. He has been heavily influenced by artists such as James Brown, Prince, Sting and Stevie Wonder since childhood and is highly sought after by bands in Perth because of his versatility as a vocalist and multi-instrumentalist.

Hans’ solo acoustic project offers a cool change from the more heavily produced bands that he is involved with and strips it back to guitar and vocal with a stomp box and loop station thrown in for good measure.

Local bands he has performed with include Vibe, Big Shorts, Get On Down, Souled Out, Soothe feat Amanda Dee, Bootyjooce, Faces, Detour, acoustic duo 2che and Jukebox Bandits and his infamous Royal Badness Prince Tribute.