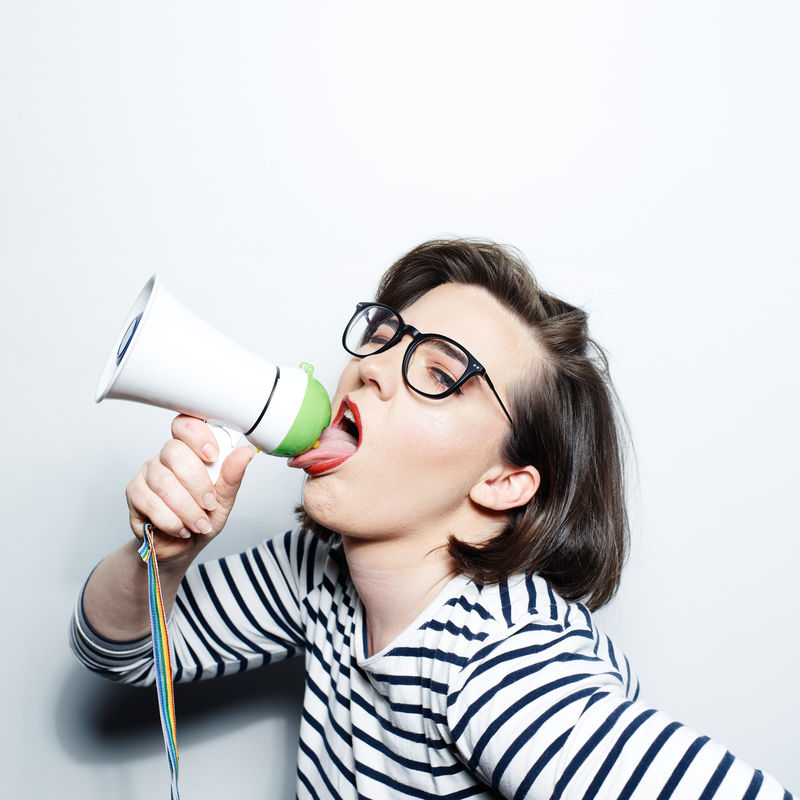 New material show! Will it be funny, silly, loose & cheap? Yes! Will it be polished? No! This is stories and jokes I've been working on which may include a story about an online war I got into with some Aussie hip-hoppers and a bin fire that I witnessed. It will definitely include a complaint letter sent to a comedy club about me.

Recently I have been invited to perform at the Sydney Comedy Festival Gala, Woodford Folk Festival, Art Gallery of New South Wales and opened for Puppetry of the Penis. I'm a regular on triple j and won Best Comedy at Sydney Fringe 2016.

Rose Callaghan is a Sydney based award winning stand-up comedian, actor, writer and presenter. Over the past seven years she’s earned a reputation for herself as bold, provocative and most of all hilarious. She won the Best Comedy Award at Sydney Fringe 2016.

In the last year she’s opened for Liz Miele (USA) at the Comedy Store, and been invited to perform at the Sydney Comedy Festival Gala, Sydney Comedy Festival showcases, Woodford Folk Festival, and as one of 4 acts in the Late Night Laughs series at the Art Gallery of New South Wales. She also gained a lot of attention for an opinion piece she wrote in the Sydney Morning Herald about her experience being diagnosed with ADHD at the age of 32. She's regularly featured on triple j, and has appeared on ABC TV’s Get Krack!n. 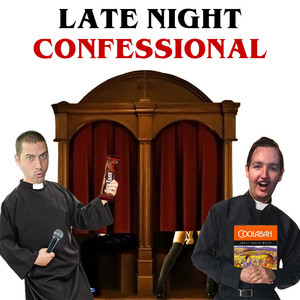 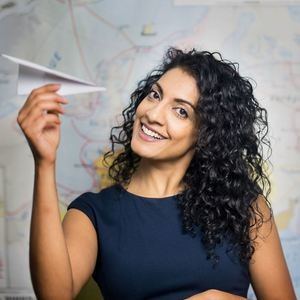 Aliya Kanani: Where you From, From? 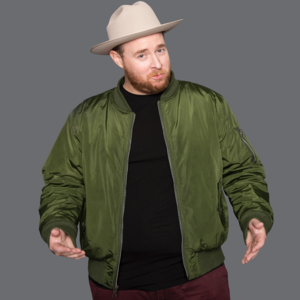 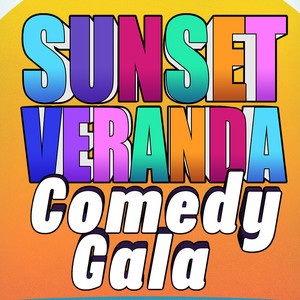 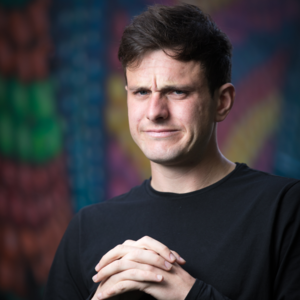 The Best Man in Ireland 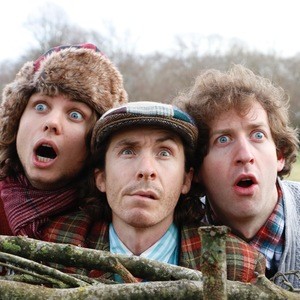 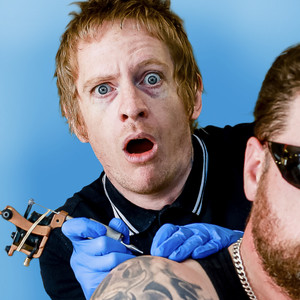 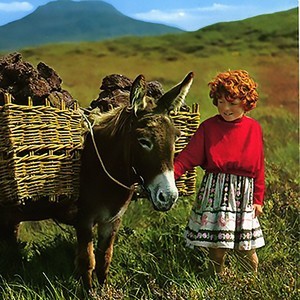