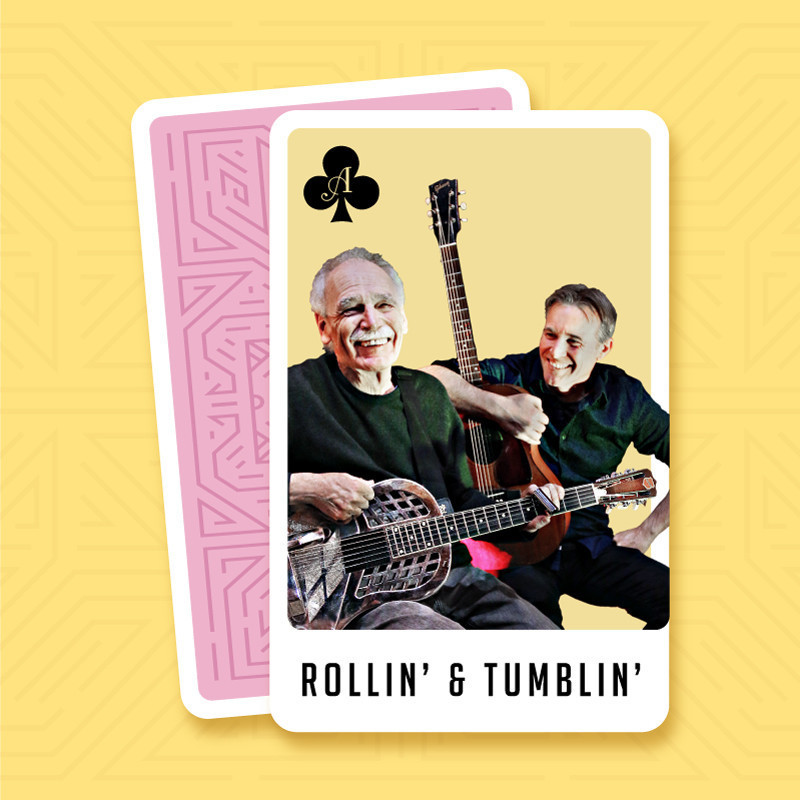 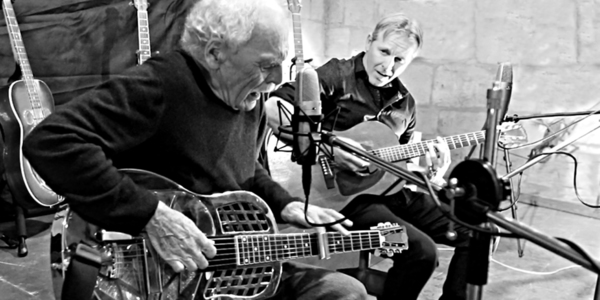 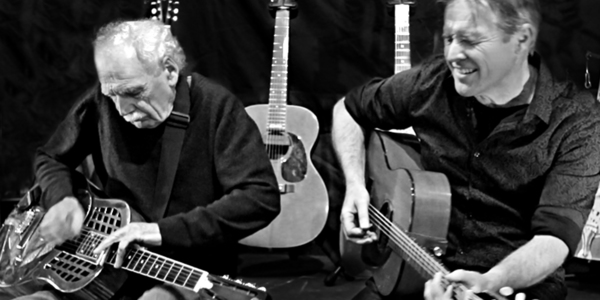 Dave Hole is Australia’s most successful blues export, having performed the blues for more than half a century. An ARIA award winner and WAMI Hall of Famer, he teams up with seasoned local musician Glen Whisson to present an eclectic and powerful “guided tour” of blues music – from its beginnings in America’s Deep South to the formative roots of the rock’n’roll movement. Think Robert Johnson to The Beatles! USA’s Guitar Player magazine summed up Hole’s slide playing perfectly - “Magnificent, staggering, almost beyond belief” – say no more! A rare treat featuring one of the greatest blues slide guitarists of all time."

Please note seating is arranged around cabaret-style tables but seats are not reserved. We can't guarantee all groups will be seated together so ensure you come early to get your preferred seats and that your entire group can be seated on the same table. For accessible booking information please visit the Perth Theatre Trust website. We recommend all accessible bookings are made at the venue box office or by calling Perth Theatre Trust on (08) 6212 9292.

We Will Rock You - Girls Gone QUEEN 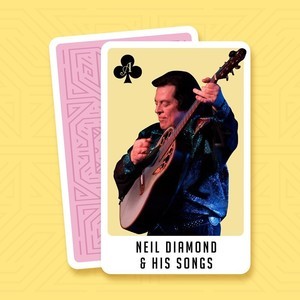 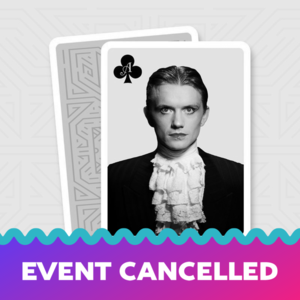 LENNOX: Legend In My Living Room 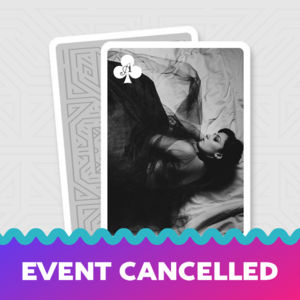 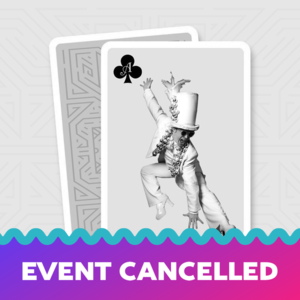 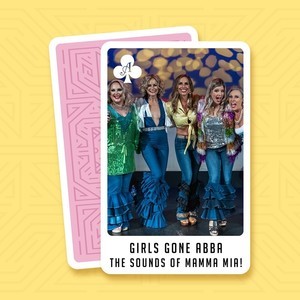 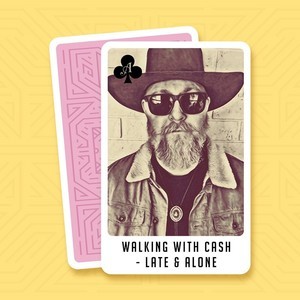