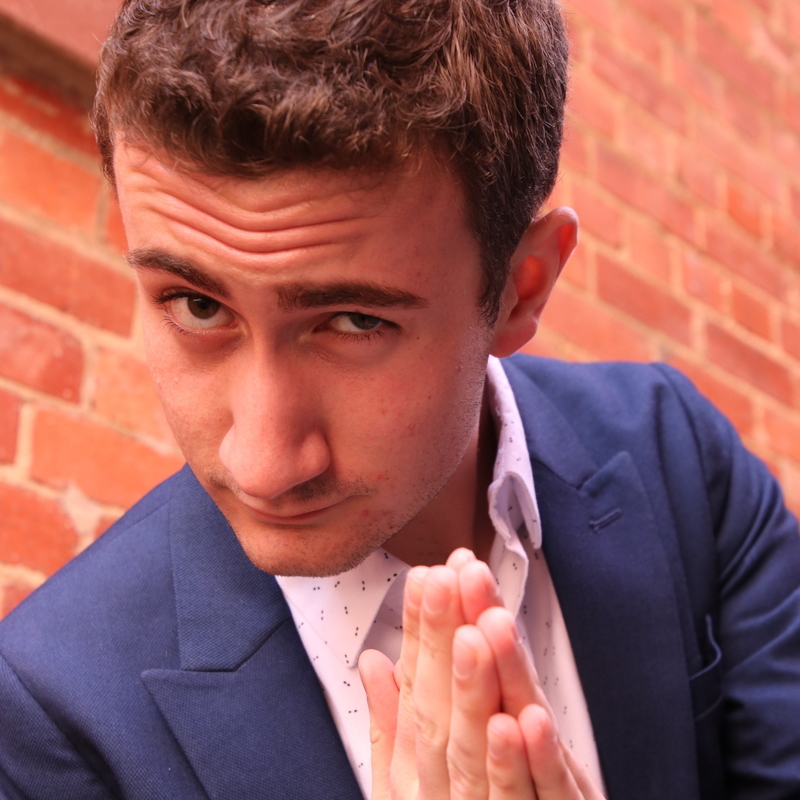 A comedy show seeking your approval. Multi-award nominated, ★★★★★ (Glam Adelaide, 2019) Benjamin Maio Mackay has been through some sh*t. Now he's got some stories to tell, hopefully they'll make you laugh (or maybe even cry). Either way please come make him feel better about his otherwise meaningless existence.

Their shows have been seen by thousands & their digital projects have had millions of streams. Their original show, Great Detectives received 6 Broadway World Sydney Theatre Award nominations in 2016, including Best Play, Best Director, Best Actress in a Leading Role & Best Actor in a Leading Role. In 2020 they are excited to be touring a number of new projects across Australia and Europe.