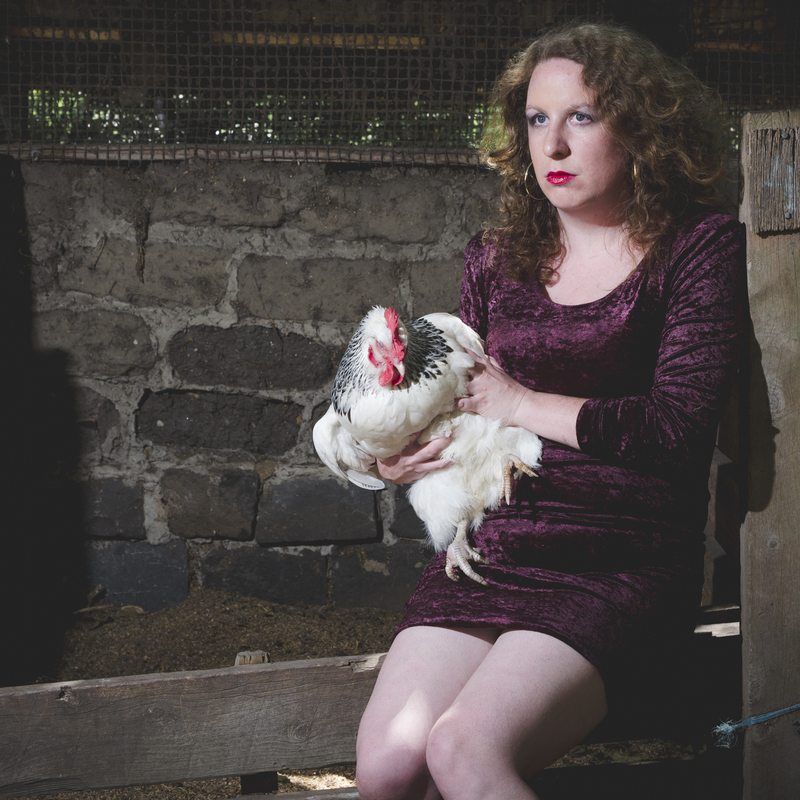 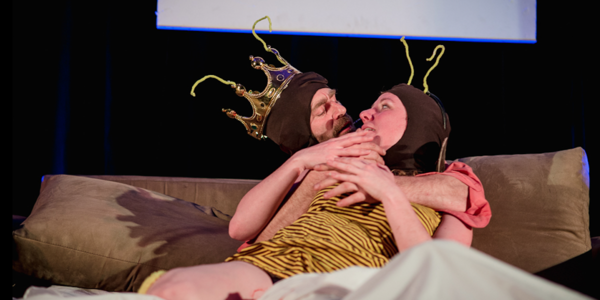 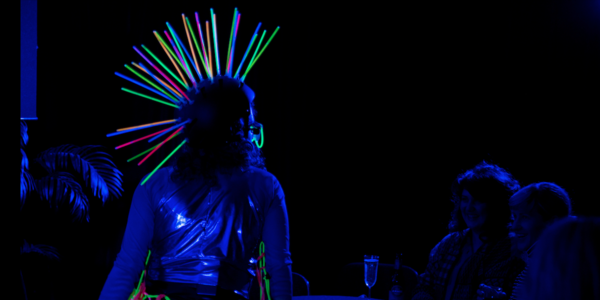 Watch from the safety of your seat or sign up to be part of the action as Bron takes modern romance to the next level - all in front of the audience!

Bron Batten is an award-winning performer and theatre-maker, based in Melbourne, Australia.

Bron was awarded an Australia Council Residency at the Cite Des Arts Internationale in Paris in 2015 and undertook a residency at the Lithuanian Composers Union.