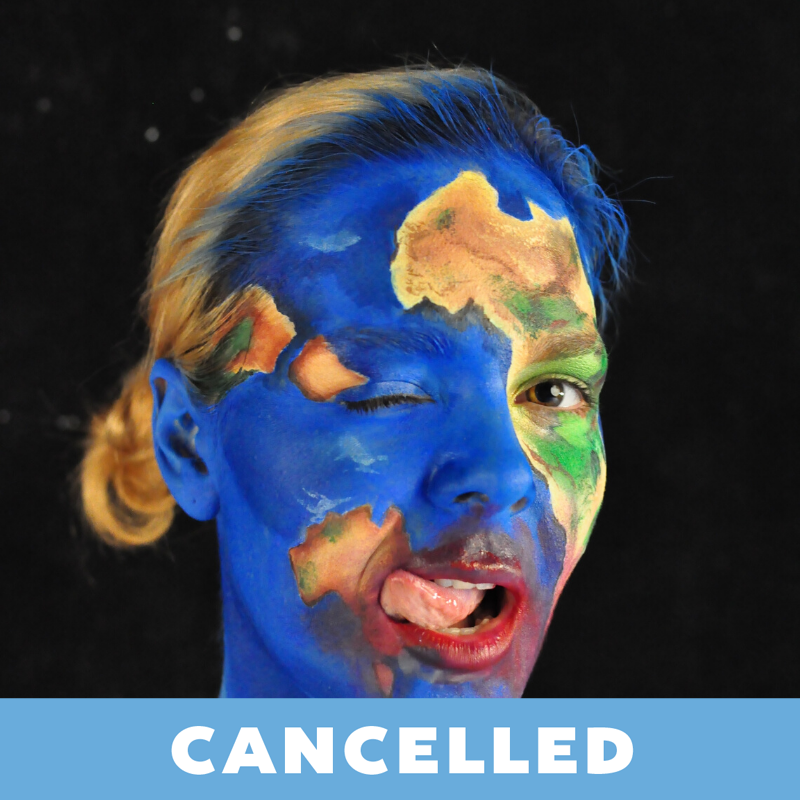 This is a big deal. Where do you go in a galactic walk of shame? Now that you can unswpie on tinder is anything built to last?

A romance for ecologists. An ecological quandry for the masses. A pop culture explosion.

But most of all, a damn good time. Come to this show. Laugh the whole way through. We'll melt in your caps. Not in your hand. "Cause you make my earth quake Oh, you make my earth quake Riding around, your love is shakin' me up and it's making my heart break Don't leave, it's my fault Don't leave, it's my fault" Tyler Gregory Okonma Rian Howlett // Performer Briar St James // Performer Angus Dawson // Composer

Rian Howlett was born in Hong Kong in 1993. Then he was small baby, now he is a multi-disciplinary artist who has performed across Australia, the UK, Hong Kong and Japan.

In 2015 he graduated from the three year BA in Acting at the Western Australian Academy of Performing Arts. AKA Whopper.

Rian has a background in writing about himself in the third person as well as devising new work and performed in sold out seasons of I Can Breathe Underwater (Lead Actor), Talk Dirty to Me (Choregrapher, Principal Dancer) and the Museum of Lost Things within Perth’s FRINGE WORLD. He toured Melbourne and Adelaide with 2 Animals (That Don't Traditionally Get Along) a play about Giraffes and Penguins.

His crotch can be seen in Channel 10's The Wrong Girl.

He would love you to come see his work.