No Hero with Stuart Lightbody 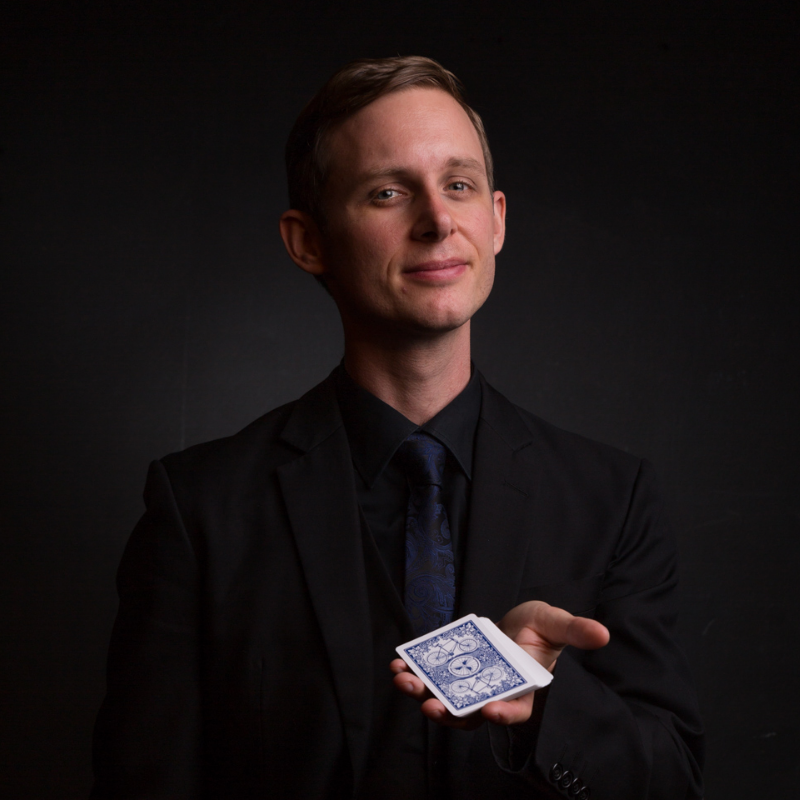 You won't believe your eyes! Are these impossible wonders the demonstration of superhuman skill, or could the most ordinary of humans be behind them all? What can be achieved, in a world without superheroes?

Created by master sleight of hand artist Stuart Lightbody, winner of the Creative Award at the Prague Fringe Festival, the Theatre Award at the FRINGE WORLD Festival 2018, and the Spirit of the Fringe Ovation Award at the South African National Arts Festival 2019.

"There is nothing more splendid than sitting wide-eyed in the presence of the obviously impossible." The Times, 2017.

Stuart Lightbody has spent over 20 years studying and sharing the art of magic.

He spends his life pondering, practicing and performing moments that are beautifully impossible.