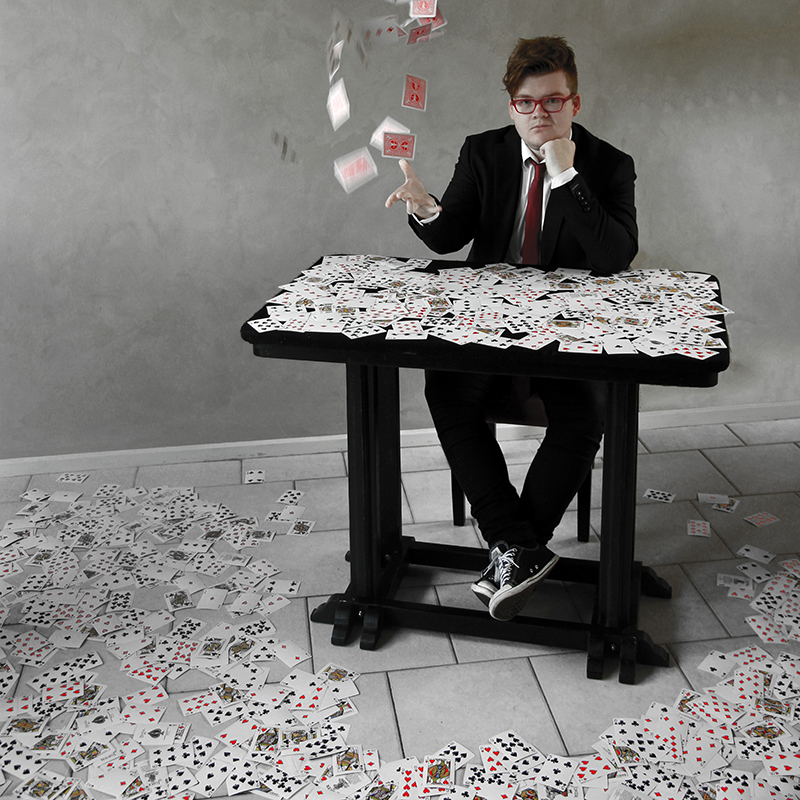 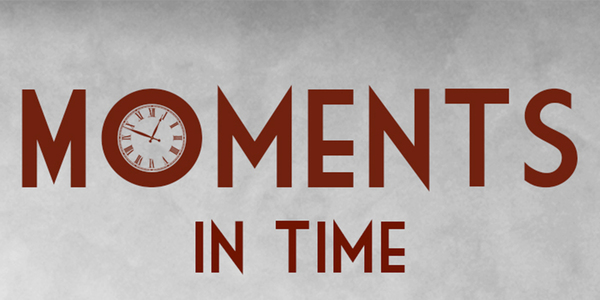 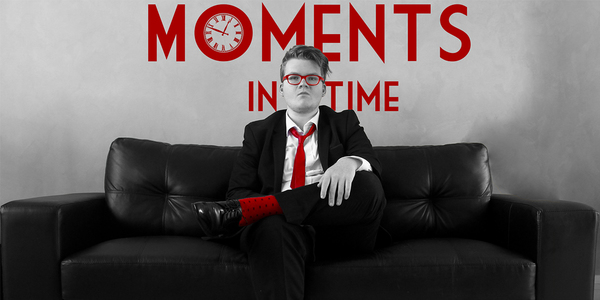 Corner Bar at The Windsor Hotel

Comedian, magician and showman, Josh Staley is set to arrive on the Fringe World stage after a highly acclaimed season at the Melbourne Comedy Festival. Moments in time is a modern magic show like you've never seen before, showcasing the high-energy, unique brand of magic that has taken Josh across the globe.

You will experience moments of astonishment created through a combination of magic, compelling storytelling, sleight of hand & spectacular showmanship, all within your arms reach.

Moments in Time will have you gripping your chairs in anticipation, then rolling in the aisle laughing, showing why Josh is regarded as one of the funniest & most skilled magicians in Australia.

Josh Staley creates live performance art that seems utterly impossible. He is the winner of multiple awards and achievements, including Australian junior champion of close up magic.
Josh has appeared on TV, performed across Australia and internationally, and is a Guinness world recorder holder, helping lead a team of magicians to break the world recorded for ‘longest magic show’ His unique skills are constantly in demand, whether as a corporate performer, as an entertainer at private parties or at sell-out shows such as the Melbourne Comedy and Magic Festivals .
Magic is about creating a moment in time, where something truly impossible takes places, that you'll never forget witnessing.