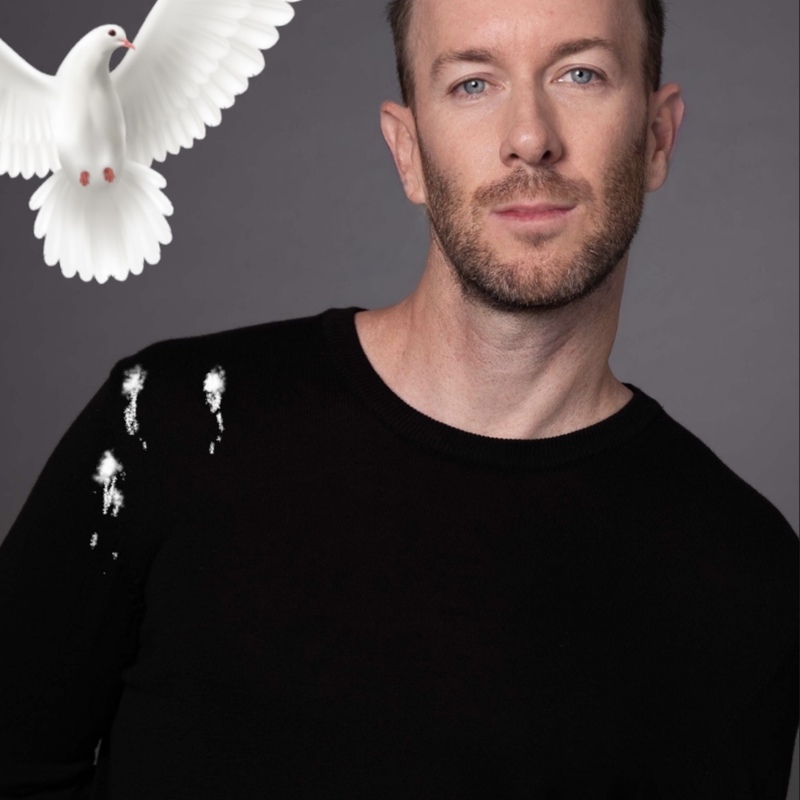 Since being awarded the Comedy Lounges Comedian of the Year in 2018,MiCKEY J has gone solo from his musical comedy trio, SUNS of FRED.

Known as the Beyoncé of the group,he hopes to be just as successful in this,his solo show debut.

"I have never seen a comedian so unique & hilarious" - Audience member