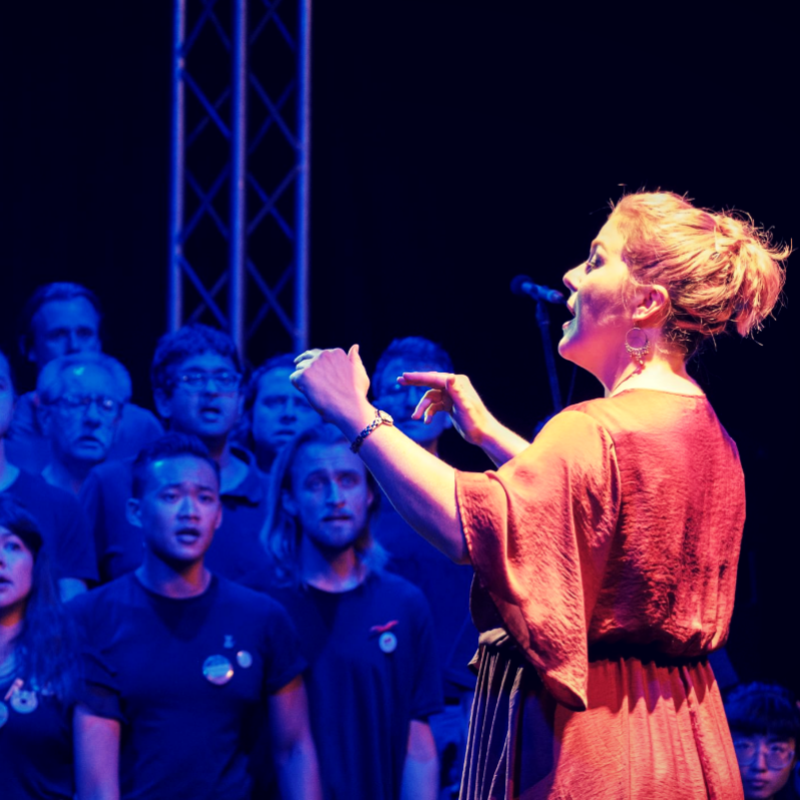 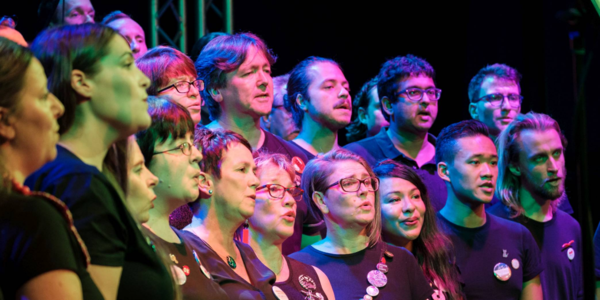 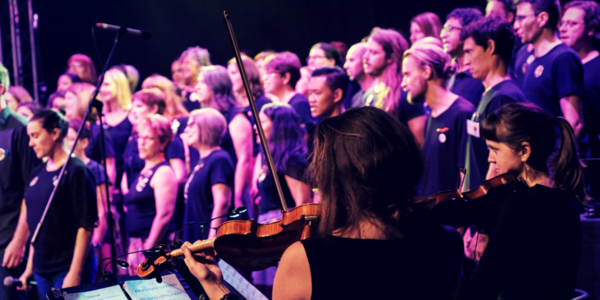 Audiences may be asked to move positions throughout the show

Beam yourself aboard Menagerie Choir's starship and lose yourself to a close encounter of the choral kind, as we explore the vast reaches of outer space within the majestic space of the Old Girls School Hall. Featuring immersive staging and unexpected, otherworldly soundscapes, Menagerie's new show is sure to induce sensations of wonder, surprise and excitement. Let Perth's beloved indie songsters transport you with celestial story and radiant arrangements of songs from Bjork, The Church and The National, among other super-massive artists. "Spine-tingling resonance," X-Press, 2019, "...a soul-nourishing performance," OUTinPerth, 2019.

A motley crew of misfits assembled. Some were kicked out of Year 4 choir, some were casual ukulele players, some were classically trained musicians, and some were ALL THREE. We became Menagerie Choir, fine purveyors of bespoke arrangements and handcrafted harmonies, offering captivating choral versions of songs from artists Ben Folds to Beth Jeans Houghton, Jebediah to Josh Pyke, Gossip to The Go! Team, and everyone in between.

Menagerie is known for pop up performances, flash mobs and sell-out Fringe World seasons. With high notes and high spirits, Menagerie takes its audiences by storm, but at heart remains a group of regular human animals who just love singing together in glorious harmony!