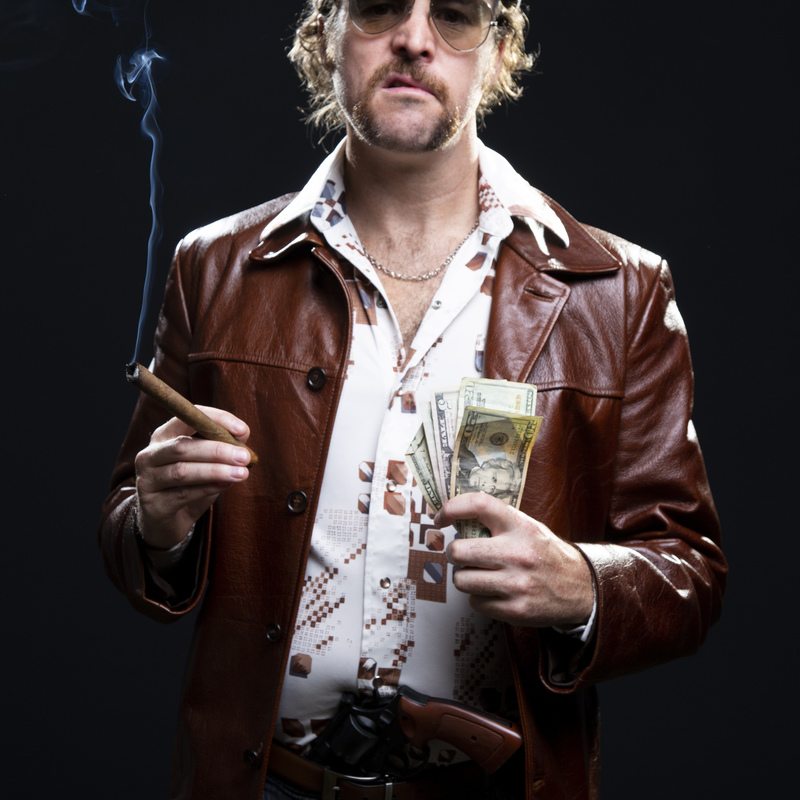 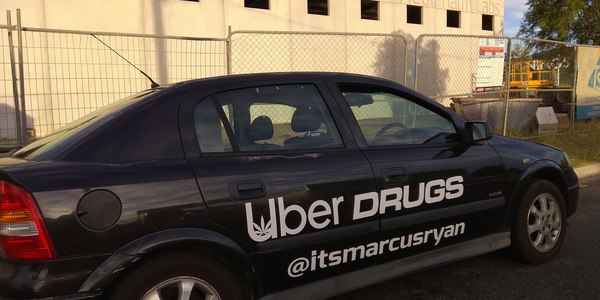 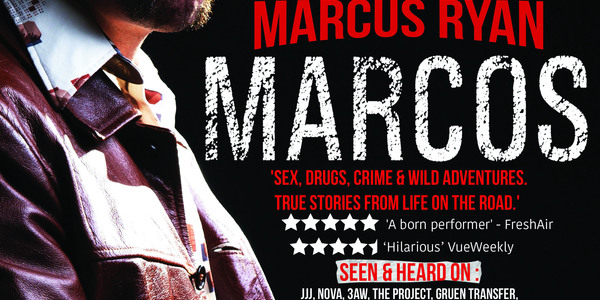 Some are unlucky, others do stupid things for kicks! Multiple arrests, muggings & near deaths. He should be dead by now! The vagabond larrikin, award-winning comedian & storyteller is back to reveal untold true stories of sex, drugs, crime & wild adventures from around the globe his mum won't like, but you'll love!

Having toured in 50 countries, Marcus Ryan has a story or two. Not all of them legal...

Marcus Ryan is a published writer & explorer with a story to tell for every occasion. Regarded as one of the most well-travelled comedians working today, having toured in 50 countries in 6 continents, he has a global following and respected by peers. His debut one-man show, the critically acclaimed Love Me Tinder sold-out festivals and tours world-wide.

Marcus has quickly become a well respected storyteller, touring 2 new shows Walk This Qué & MARCOS. He is the vagabond comedian.