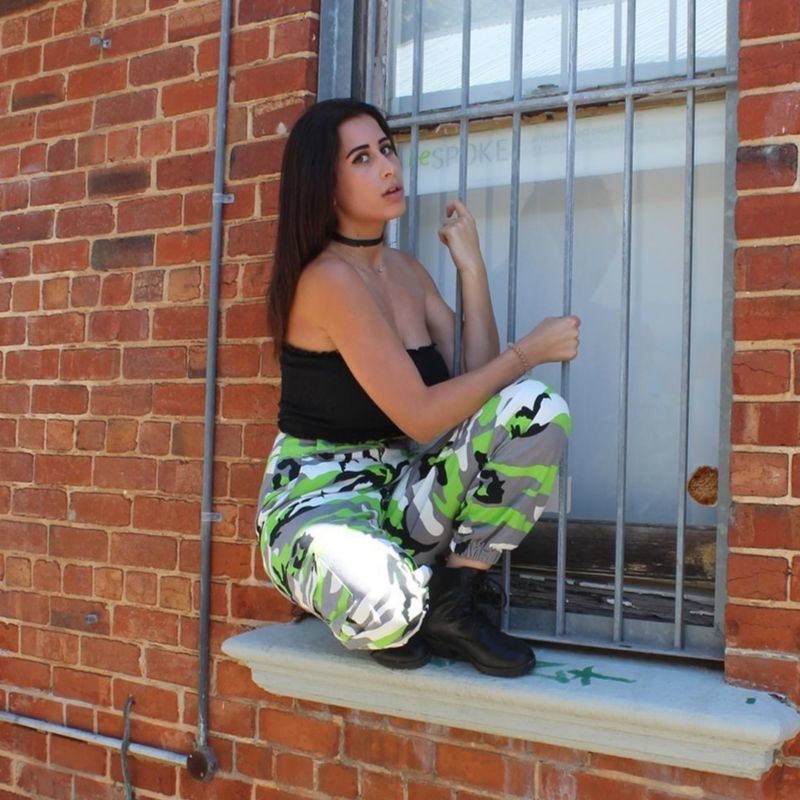 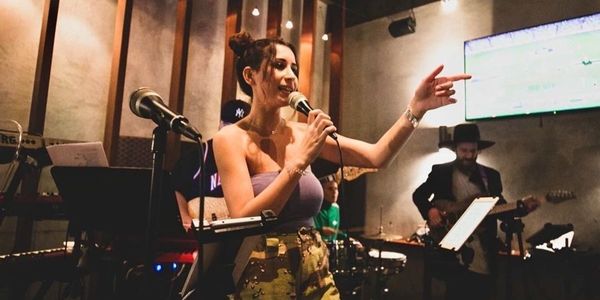 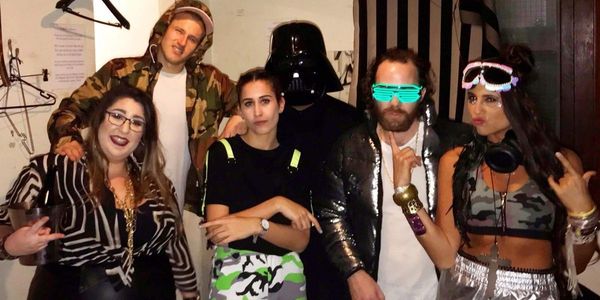 Join Mary-Anne Jay and a kickass LIVE band after multiple sold out hip hop shows in 2018/19 as they bust rhymes from the best female rap and hip hop artists ever to hit the music industry! Missy Elliot, Eve, Cardi B, Lauryn Hill, Nicki Minaj, Salt-N-Pepa and heaps more. A massive show and night out not to be missed!

Perth musician and upcoming MC, Mary-Anne Jay takes on the rap scene. After graduating with a bachelor of music in piano/keys from the Western Australian Academy of Performing Arts (WAAPA) in 2017, she has recently taken the mic and is being booked professionally for shows. Discovering a passion for rap from a young age she began performing in her teens, now eagerly pursuing it further. Bringing along a live band, her shows are known to attract large crowds who share a passion for hip-hop.

The Ellington Jazz Club has limited seating available. If you do require seating, please arrive early to secure a spot. 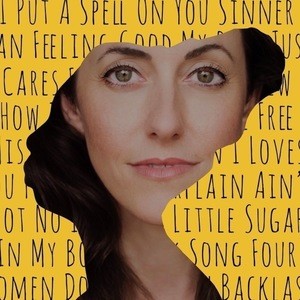 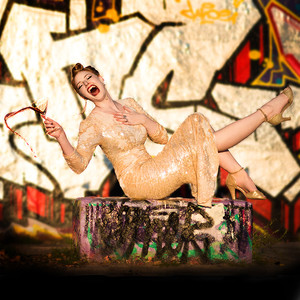 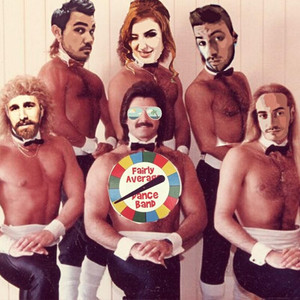 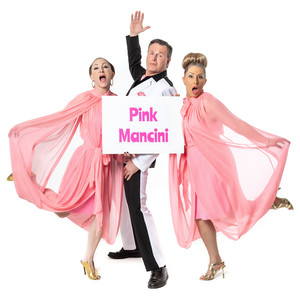 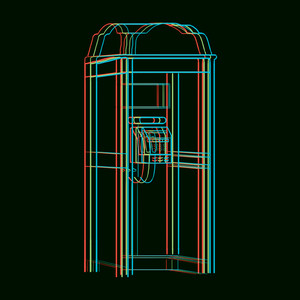 The Killdeer: A Musical 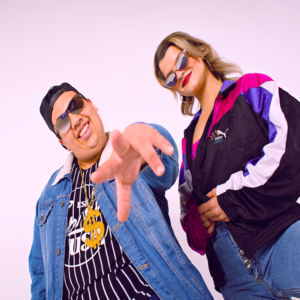 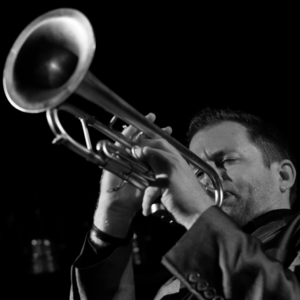 The Music of Disney feat Adam Hall and the Velvet Playboys 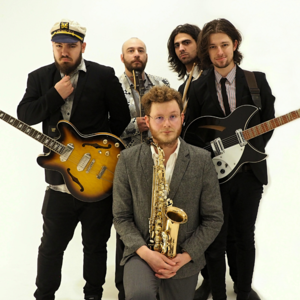