Liam Ryan - In Your Dreams 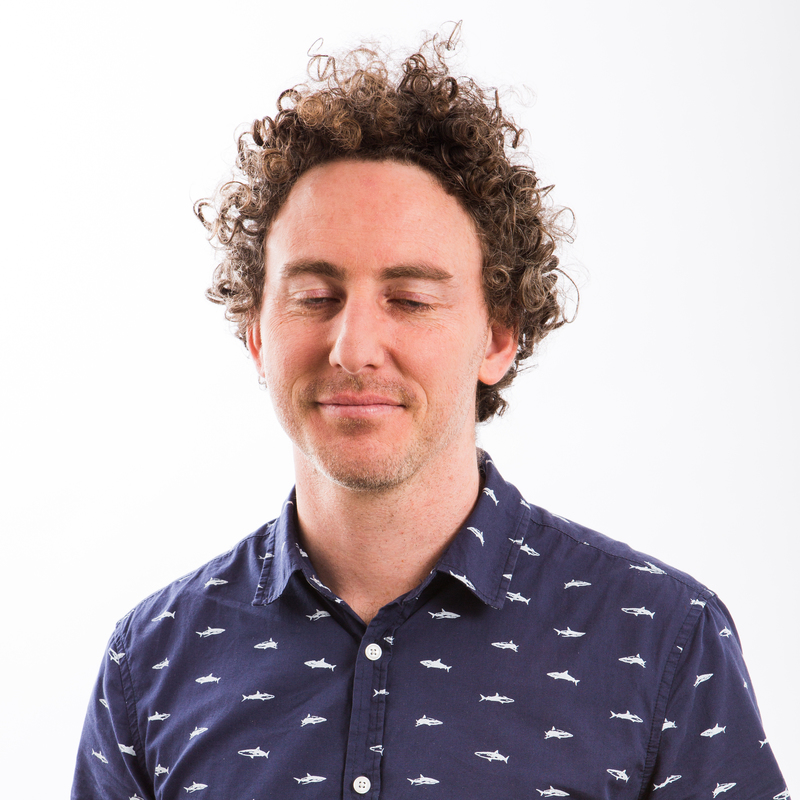 Don't panic. Everything is fine. This is just a dream. You are dreaming. But it's ok, Liam is too, and as long as we are here we may as well see what's kicking around in the ol' subconscious. There is so much cool stuff to explore in this giddy labyrinth and not much time before we wake up. Come join your guide Liam as we hunt for pleasant dreams of success and old memories of sunny hillsides while avoiding nightmares of wolves at your back and calling your grade five teacher mum and farting in front of your crush and doing a presentation with your fly down and running but getting nowhere and ...
"★★★★ energetic stage presence and razor-sharp delivery" -- Herald Sun
"a brilliant hour in the hands of a consummate comedian" -- Squirrel Comedy

What do you get if you cross a comedy fan girl and festival tech? Comedy producer Julz Hay.

Her 18th birthday present was a trip to the Melbourne International Comedy Festival and she hasn't looked back.

Julz is based in Melbourne but works all around the world. She has produced festival shows in Melbourne, Adelaide, Perth, Sydney, Canberra, New Zealand, Chicago and Edinburgh.