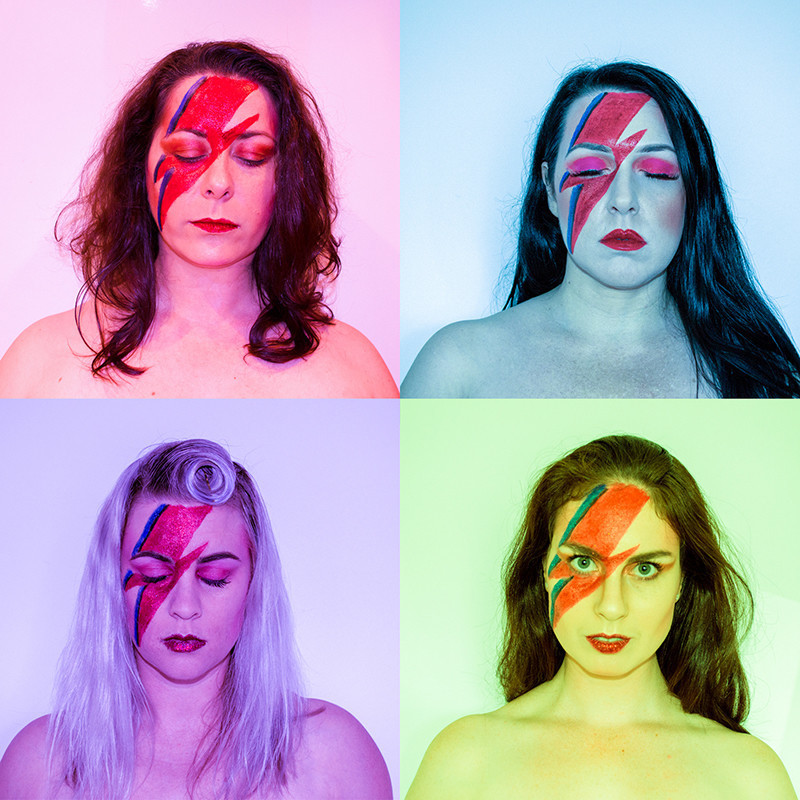 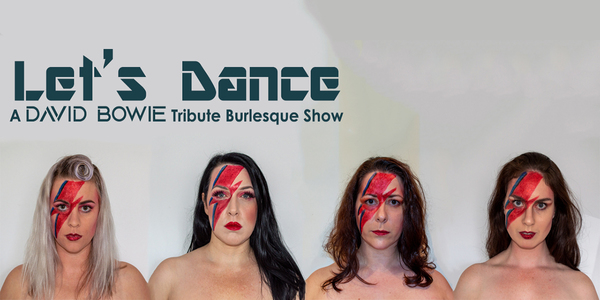 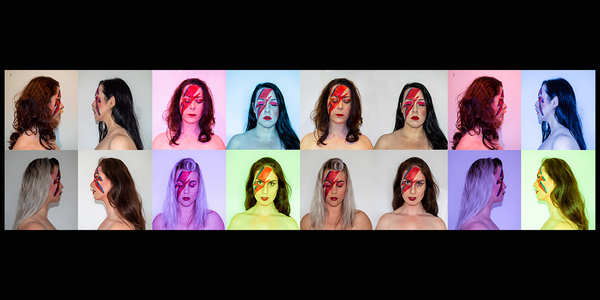 Minors cannot attend this show. Check the COVID Safe page on our website for vaccination requirements.

From the producer of FRINGE weekly award winners ‘A Night At the Opera’ (2020) and ‘Burlywood’ (2021) comes ‘Let’s Dance’, a David Bowie tribute burlesque show.

Be prepared for Bowie-inspired acts from some of Perth’s best burlesque artists featuring an array of delicious and outrageous costumes that would make Bowie proud. We will entice you, tease you, make you laugh, and leave you wanting more. So, sit back with a glass of your favourite poison as you watch these talented Perthians perform to all your favourite Bowie hits.

“If you’ve never been to a burlesque show this is definitely a good starting point, and even if you’re an experienced burlesque connoisseur you will definitely not be disappointed” ★★★★★ Fourth Wall Media, 2020 (for A Night At The Opera)

Ivy Temptress first began performing as a solo Burlesque artist in 2016. She performed with a local Burlesque school in Perth, but after a year with them, she pulled up her big girl boots and became a freelance performer.

Ivy found it hard at first to pull gigs and find shows to perform in. So, she and her burlesque sister, Madame Demi Diva, decided to co-produce their own shows. Thus, After Dusk Entertainment began. A hobby, on the side, affair. After putting on two shows, Ivy was in love with producing events and wanted to take it further.

And so, after just a year of going freelance Ivy Temptress launched Ivy Cabaret. A show production business with an aim to present and produce top-quality cabaret, Burlesque, and variety shows.

Greatest of all time
9 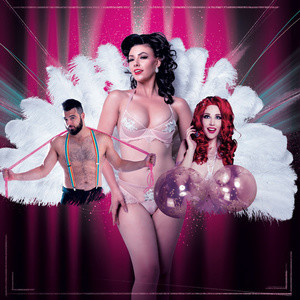 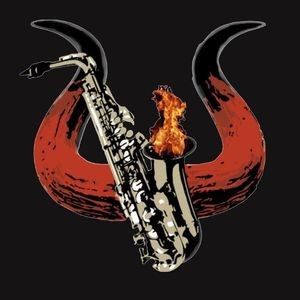 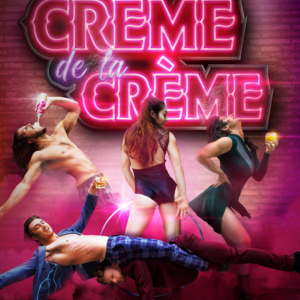 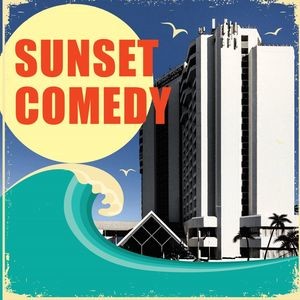 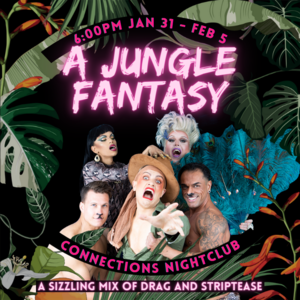 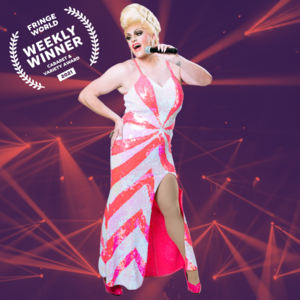 Life's A Drag - The Sequel 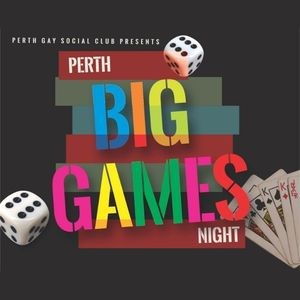 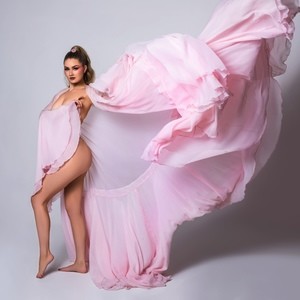