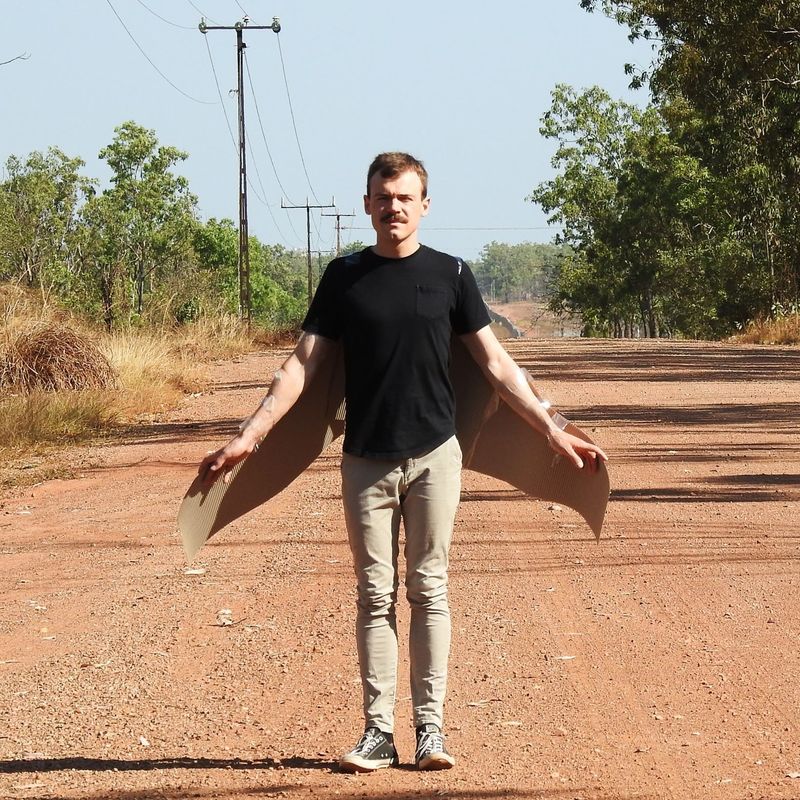 LEAVING THE NEST, by award-winning playwright Tremayne Gordon, is a comedic one-man show that follows Andrew's first few moments after flying the coup. From the comfort of home to an uncomfortable job interview and the awkwardness of a temporary living situation, Andrew discovers that there's a difference between his expectations and his reality. Featuring a talking suitcase, too much caffeine and a little too much self-deprecation, LEAVING THE NEST is a celebration of the tiny steps we take towards independence.

Daniel Dosek is a theatre maker based in Perth and a graduate of WAAPA. As an actor, Daniel performs in and creates independent theatre, puppeteers for Spare Parts Puppet Theatre, and works as a freelance director and producer.

Tremayne Gordon is an actor and playwright born in Brisbane. He has interned with HotHouse Theatre, La Mama Theatre and holds a Bachelor of Creative Industries (Honours). In 2015, he was chosen to participate in ATYP's National Studio. In 2016, he was accepted into the Australian Theatre for Young People's National Mentoring Program. In 2017, a production of his play, PLAYER 2 received a Theatre Award nomination from FRINGE WORLD Festival. In 2018, a production of his play, TRAIN LINES won the Theatre, Circus and Dance Award from the Darwin Fringe Festival.