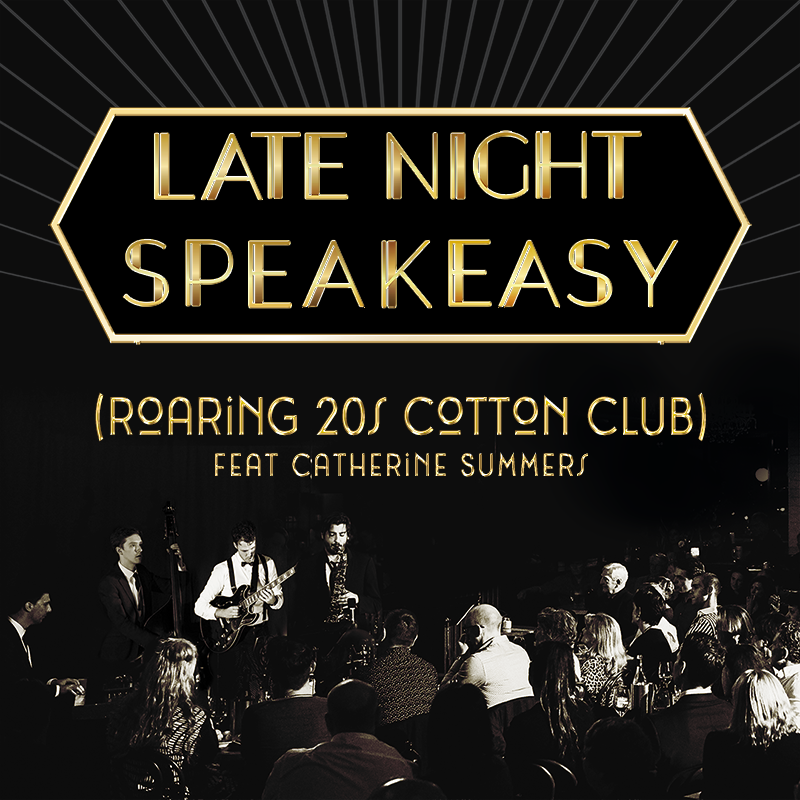 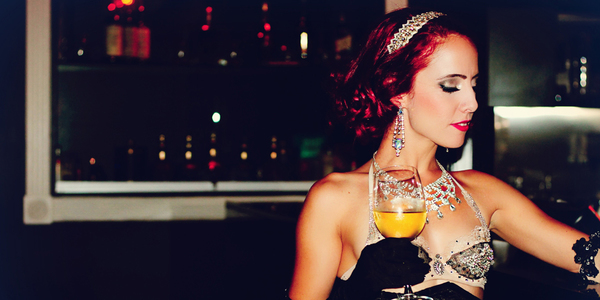 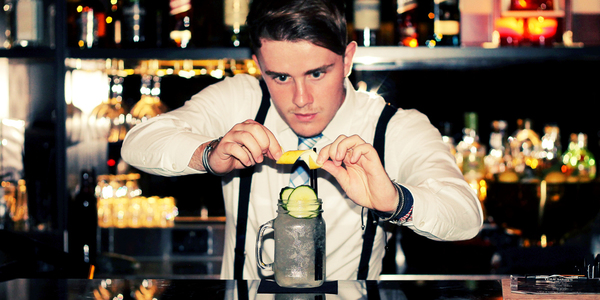 Minors cannot attend this show. Check the COVID Safe page on our website for vaccination requirements.

Step into a jazz fuelled roaring 20s speakeasy. We’re inviting you to throw on your glad rags and join us for a night of swingin’ fun featuring a lively 9-Piece swinging jazz band.

The perfect equation for a perfect night… popular lively jazz music of the 20s, the dancing and style it evokes and the era’s raucous ambience equals party mood!

Perth-based female jazz and contemporary singer Catherine Summers (catherinesummers.com.au) is a sell-out artist. Since her 2008 debut, Catherine Summers has lit up many events, festivals, high profile galas and regularly performs nationally and internationally.

Summers is a resident sell-out artist at local Perth and Melbourne jazz clubs and has featured in revered festivals like BRAVO! Cruise of the Performing Arts, Perth International Festival, Jazz by The Bay, sell-out seasons in Fringe World Festival 15, 16, 17 & 18, City of Perth New Year’s, Kings Park Festival and many more.

Described as a cross between Amy Winehouse and Diana Krall, with a splash of Ella Fitzgerald, the UK-born vocalist is acclaimed for her rich timbre, broad vocal range and on-stage charisma.

Please Note: The section GA Bar Seats will now be Theatre Seating. Buy a ticket to both ‘A Parisian Affair’ and ‘Late Night Speakeasy’ on the same evening and enjoy a complimentary glass of bubbles and live entertainment in between the shows.