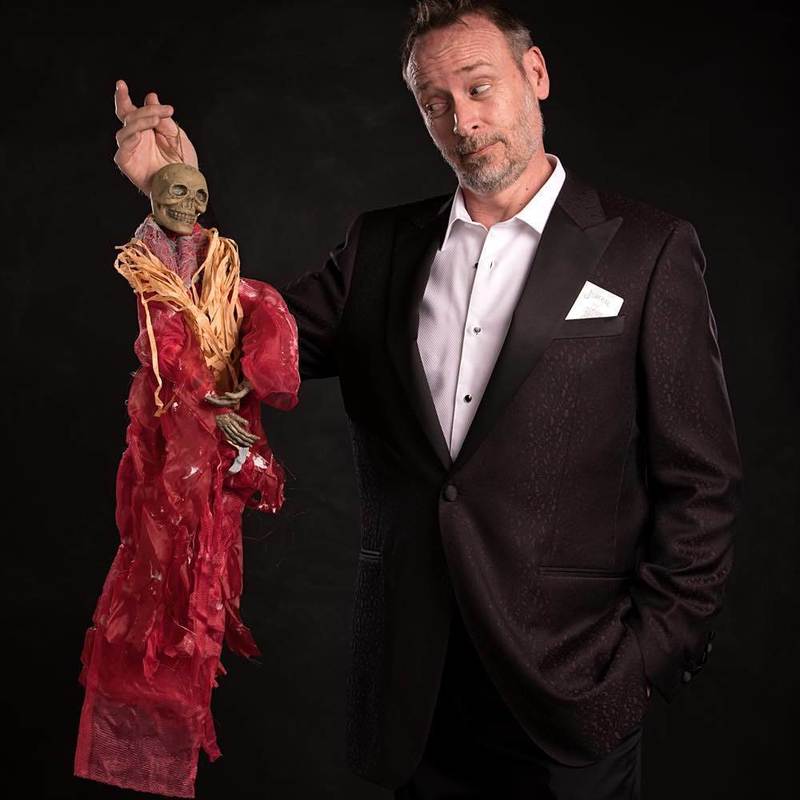 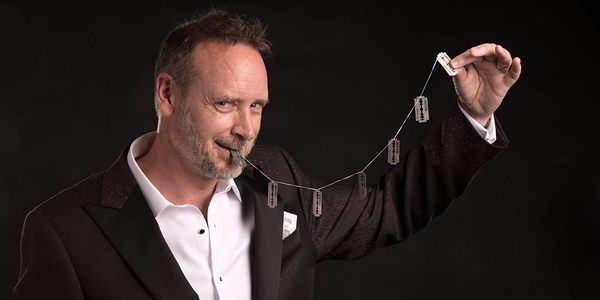 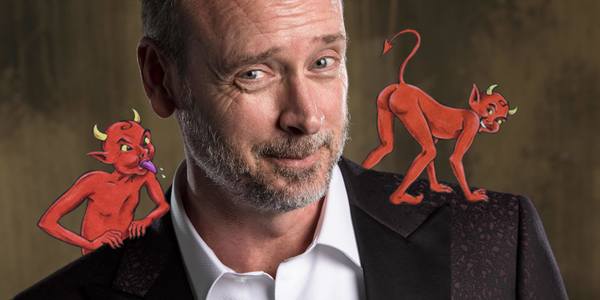 Spellbinding sleight of hand, magic with a comedic twist and stories to steal a gambler's heart. Showman and storyteller Kevin Kopfstein blends comedy and magic in a show for adults the whole family can enjoy.

Originally from Scotland, Kevin has headlined comedy clubs throughout the UK, Ireland and Australia, and performed sold out shows at major festivals including the Edinburgh Festival Fringe, Melbourne International Comedy Festival, and the Adelaide Fringe.

Born in America, raised in Scotland and now based in South Australia, comedian and magician Kevin Kopfstein has been making audiences gasp with laughter and amazement across the globe and throughout Australia for over 30 years. Kevin first set foot on Australian shores back in 1897. Based in the UK, Kevin was booked to do the Funny Business Comedy Festival in Adelaide, part of a contingent of comedians from the UK, America, Canada and Australia. What was meant to be a three-week stint of shows became a twenty-two year love affair with Australia and its audiences. At that first festival, Kevin fell in love with Australia and one girl in particular and, long story short, made the move and settled in Adelaide.