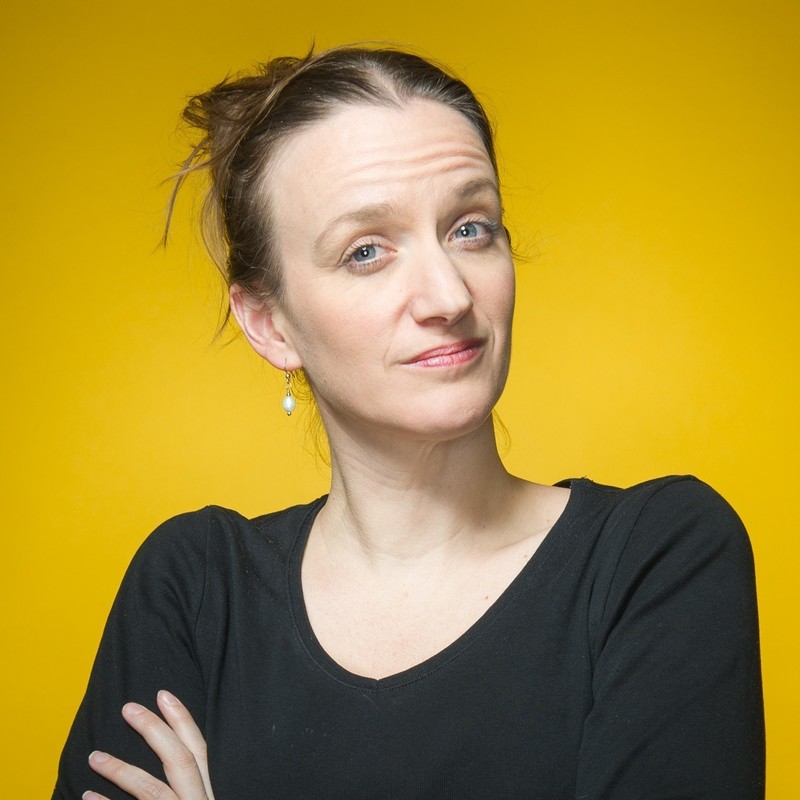 An hour of warm insightful stand-up from the woman described by Out In Perth as "A must-see experience" and by John Cleese as "Fun, energetic & full of ideas". The award-winning left-wing, feminist, atheist, polyamorous comedian takes on everything from alpha males to holy grails. "One of the wittiest gun-slingers I've ever seen on stage" The Spectator.

In 2013 Kate won a Three Week's Editor's Choice Award declaring her one of the ten best things about the Edinburgh Fringe. This year's new show received five-star reviews.

Kate is a writer for the UK's most popular political comedy show, Have I Got News For You. She has appeared on hundreds of TV and radio shows including Question Time, The Big Questions, This Morning, BBC News, Sky News, Woman's Hour & The Today Program.

Kate Smurthwaite is a left-wing feminist, atheist, polyamorous comedian and activist. She performs stand-up comedy in the UK and around the world and is currently touring her 13th one-woman show which received five-star reviews at the Edinburgh Fringe Festival. She performs at major clubs including Manford’s, The Stand, The Comedy Store and Piccadilly Comedy Club as well as alternative venues such as Quantum Leopard, What The Frock, Bring Your Own Baby and The Poodle Club.

In 2013 she won a Three Week's Editor's Choice Award naming her one of the ten best things about the Edinburgh Fringe. In 2014 she was nominated for the Emma Humphreys Memorial Prize for campaigning against violence against women.